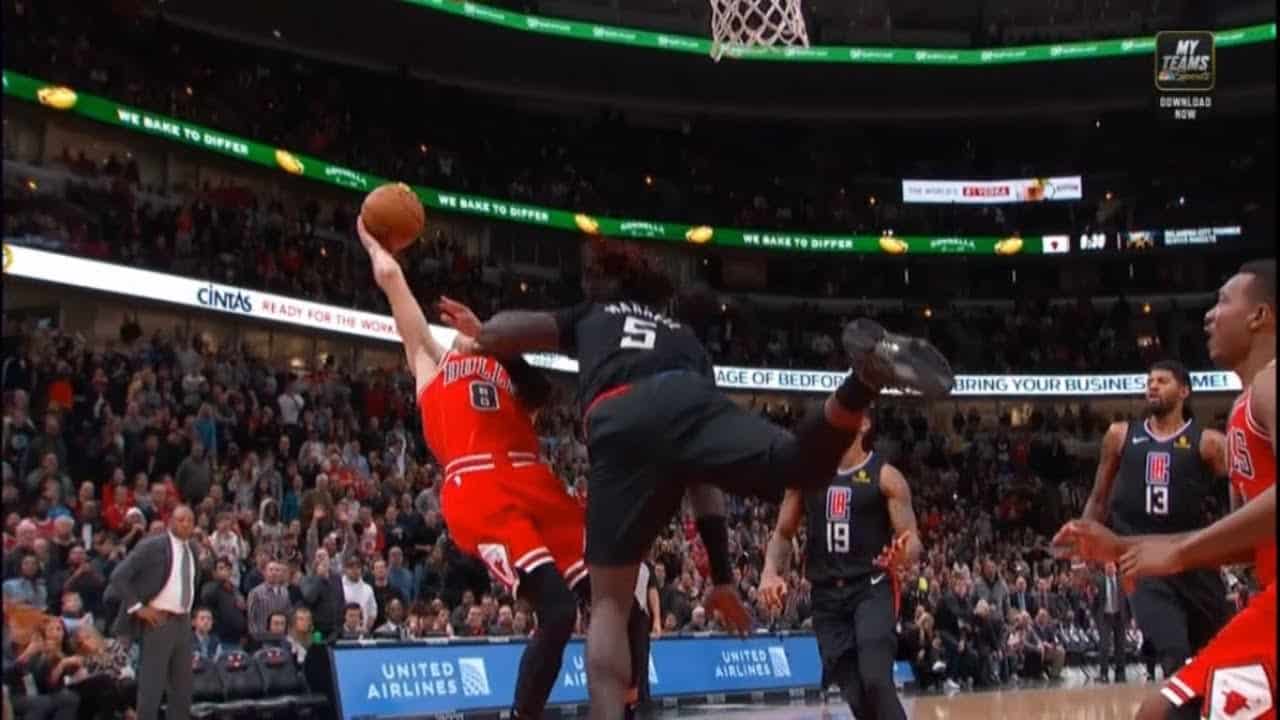 Today in Sports’ is a continuously updated daily article with everything that’s going on in sports to help make your daily sports consumption more convenient. This includes showcasing the real headlines only (none of the noise), all of the top highlights, interesting facts from around the NFL, NBA, & MLB, as well as the main games worth watching, the best performances of the day (posted at the end of the day), significant birthdays, and a quick recap of notable events on this day in sports history. More content will be uploaded throughout the day.

🌹 @drose pours in 20 PTS and drops 12 dimes to power the @DetroitPistons in Houston! pic.twitter.com/ey8x8QhZfU

WHAT A FINISH between the @MiamiHEAT and @dallasmavs!

Bam jammin’ in the clutch

Jokic pumps out another triple-dub

Jamal Murray alley oop to himself

Zach LaVine and-1 for the win

💪 @brandonclarke23 drops a CAREER-HIGH in the @memgrizz win!

Porzingis from Fort Worth

KP hits the LOGO 👌 at the buzzer! 🚨#MFFL pic.twitter.com/BJVdnobb0s

Brandon Clarke serves up a facial

OT thriller down in Mexico

The end of the Spurs-Suns OT thriller was crazy! 🤯 pic.twitter.com/TOYr6Y3Qkp

DeRozan cocks it back for slam

To us, Anthony Rendon has always been an angel.

To us, he’ll always be a World Series champ.

Thank you, Anthony. For everything. pic.twitter.com/moii64NFNG

Facts to Know
NBA
San Antonio Spurs set a NBA record by going to OT for the 4th straight game
NFL
Lamar Jackson became the 1st player with at least 4,000 PASS YDS and 1,500 RUSH YDS in his first 30 career games in NFL history
NFL
Marquise “Hollywood” Brown tied the Ravens’ franchise record for most touchdown catches by a rookie (7)
NFL
Mark Andrews set a new franchise single-season record for REC TD in a season (8)
NFL
Lamar Jackson recorded 5 PASS TD and 85 RUSH YDS in a game for the 2nd time this season, which is more time than all other players in NFL history combined
NFL
Lamar Jackson set the single-season record for the most TD passes by a QB age 22-or-younger (33), passing Peyton Manning and Jameis Winston’s record
NFL
Lamar Jackson leads the NFL this season with 7 games of at least 3 PASS TD
NFL
Lamar Jackson became the 6th quarterback in NFL history to throw 5 TD in 3 different games in a season
NFL
Lamar Jackson became 4th QB in NFL history with 30 TD passes and 7 rushing TDs in a single season
NBA
Luka Doncic is the 4th player in NBA history with 700 PTS, 200 REB and 200 AST through the 1st 25 games of a season, joining LeBron James, Russell Westbrook and Oscar Robertson
NBA
The Bucks have won 18 straight games, 2 shy of matching their longest win streak in franchise history
NBA
Milwaukee’s 18-game win streak is now the longest across the NBA since the Warriors began the 2015-16 season 24-0
NBA
Patty Mills made his 1st career go-ahead FG in the final 5 seconds of a NBA game
NBA
On this day in 2018, LeBron & Lonzo became the 8th pair of teammates to post a triple-double in the same game and the 1st Lakers to do it since Magic & Kareem in 1982
NFL
On this day in 2002, Marvin Harrison broke Herman Moore’s 1995 single-season reception record of 123

1999: The Clippers set an NBA record for fewest points in a half by scoring just 19 points in the first half against the Lakers

1988: The Miami Heat defeated the Los Angeles Clippers 89-88 to win their first game in franchise history after starting 0-17 (NBA record)

1975: Lakers C Kareem Abdul-Jabbar set an NBA record with 29 rebounds in a win over the Pistons

1965: Warriors SF Rick Barry scored 57 points in a loss to the Knicks at MSG, the 2nd-most in NBA history by a rookie (Wilt Chamberlain), and tied Frank Selvy’s rookie record with 21 successful free throw attempts (out of 22) 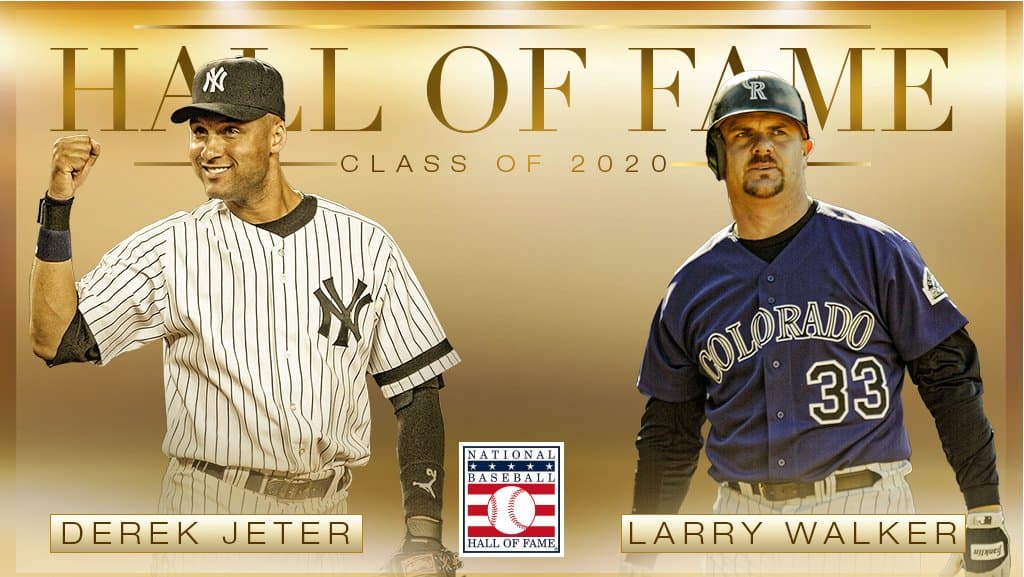 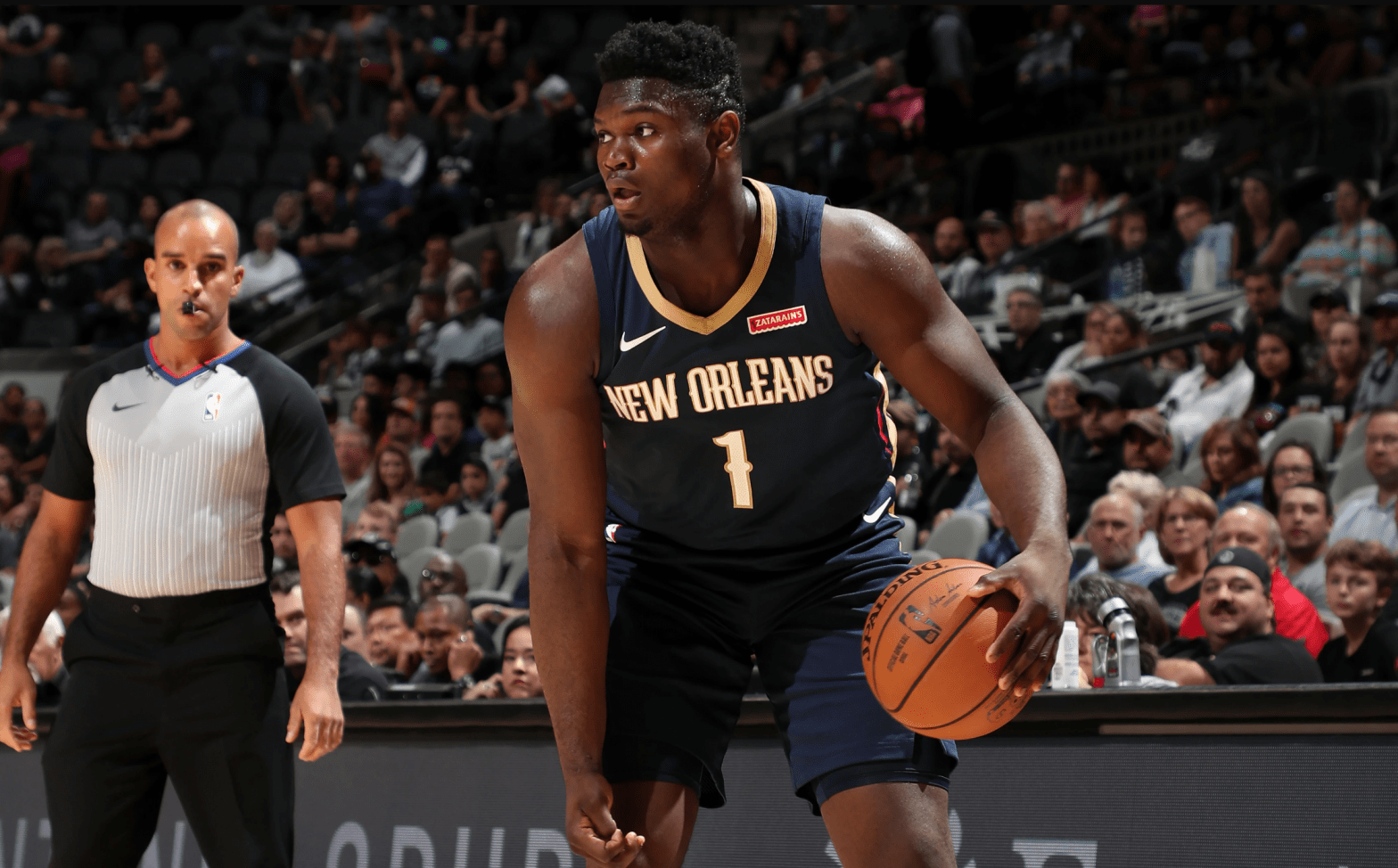 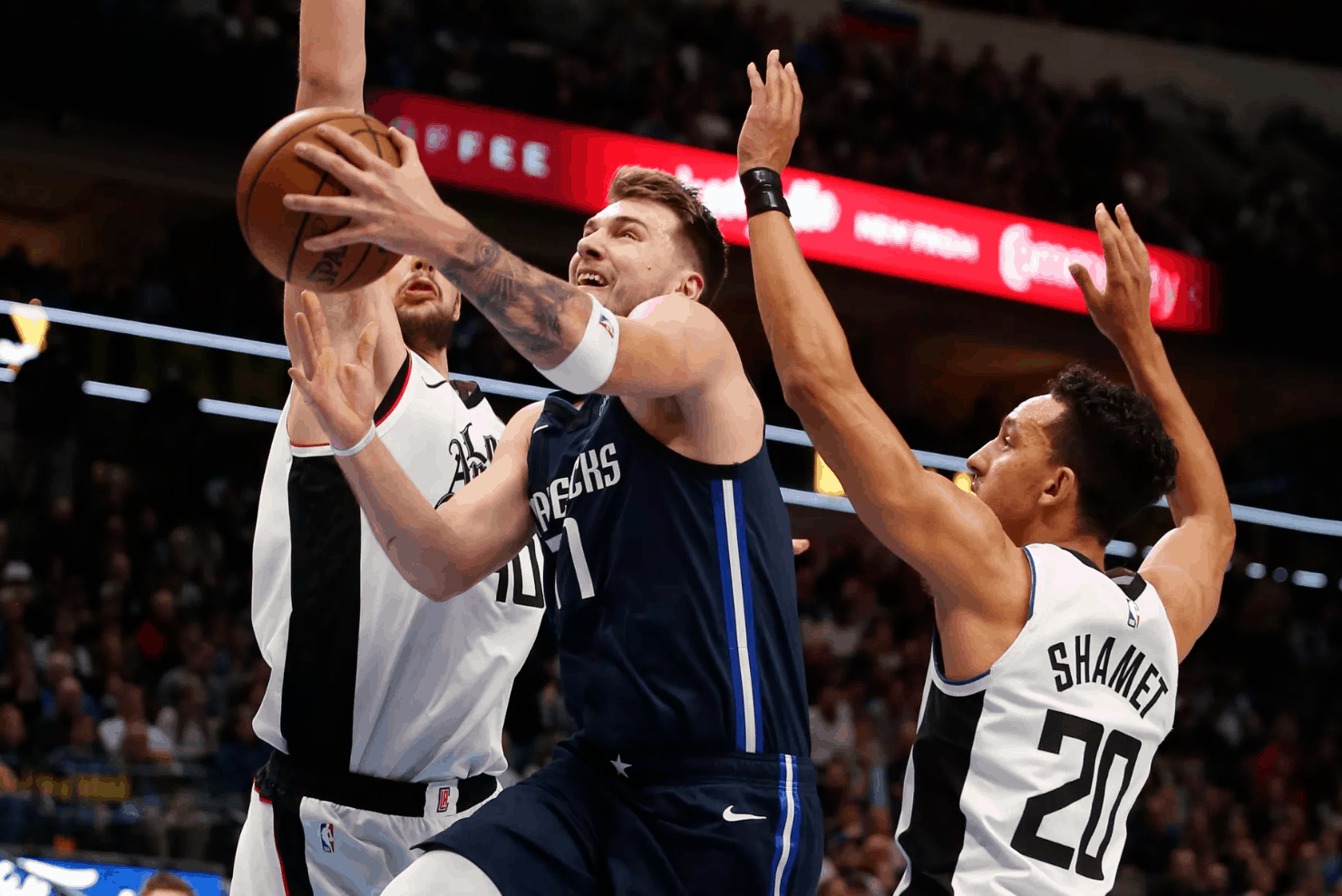