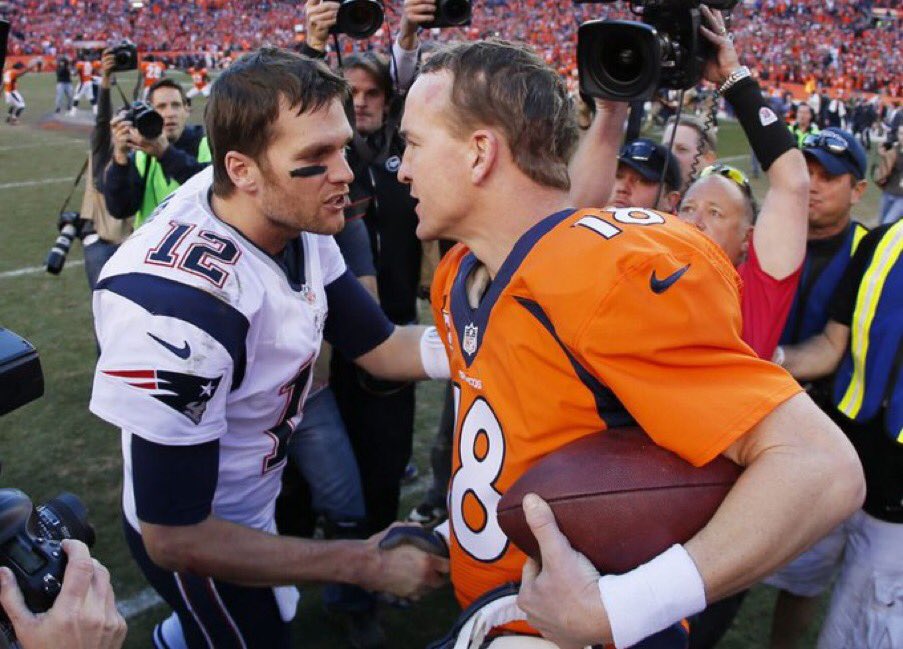 ‘Today in Sports’ is a continuously updated daily article showcasing the real headlines only (none of the noise), all of the top highlights, interesting facts from around the NFL, NBA, & MLB, as well as the main games worth watching, the best performances of the day (posted at the end of the day), significant birthdays, and a quick recap of notable events on this day in sports history.

Julian lays out for the 36-yard pass from @TomBrady. #GoPats

And with that pass, Tom Brady has passed Peyton Manning for second all-time in passing yard 😱 @TomBrady pic.twitter.com/j4jcnMBx0R

.@JoseAltuve27 stands alone at the top.

With his 11th #postseason HR, he passes Chase Utley for the most by a 2B. pic.twitter.com/VBCMu2Gr6Z

Danny Dimes at it again

.@Daniel_Jones10 throws a dime to Golden Tate for the 64-yard TD!

The first TD pass allowed by the Pats defense this season. @ShowtimeTate

Correa showing off the range

Danny Dimed one to Golden Tate

.@Daniel_Jones10 throws a dime to Golden Tate for the 64-yard TD!

The first TD pass allowed by the Pats defense this season. @ShowtimeTate

This is why Pats D is so successful

“We’re gonna see what Daniel Jones looks like against the league’s best defense.”@BaldyNFL breaks down how the @Patriots defense is causing problems for the opposing QB 👇

Steph’s out here droppin 40 in preseason

Dropped 17 PTS in the 1Q. pic.twitter.com/0vVQRm1Smp

Latest Facts to Know
NBA
Luka Doncic recorded a career-high 8 3PM
NBA
Trae Young is the 1st player since Michael Jordan to score 30+ PTS in 30 different games through the 1st 120 games of his career
NBA
None of Atlanta’s starting 5 was alive the last time the Hawks beat the Spurs in San Antonio
NBA
Kendrick Nunn joined Dwyane Wade as the only 2 rookies in Miami Heat history with multiple 3-game streaks of 20+ PTS
NBA
Carmelo Anthony became the 18th player in NBA history to score 26,000 career PTS

2011: Rangers DH Nelson Cruz hit the first walk-off grand slam in MLB postseason history against the Tigers in Game 2 of the ALCS

1980: The Milwaukee Brewers earned their very first trip to the World Series after successfully coming back from a 2-0 ALCS deficit, defeating the Angels in 7 games

1923: For the third consecutive year, the New York Yankees met the New York Giants in the World Series; the first Fall Classic to be played at Yankee Stadium

1921: The NFL’s Decatur Staleys relocated to Chicago, where they continue play to this day as the Chicago Bears 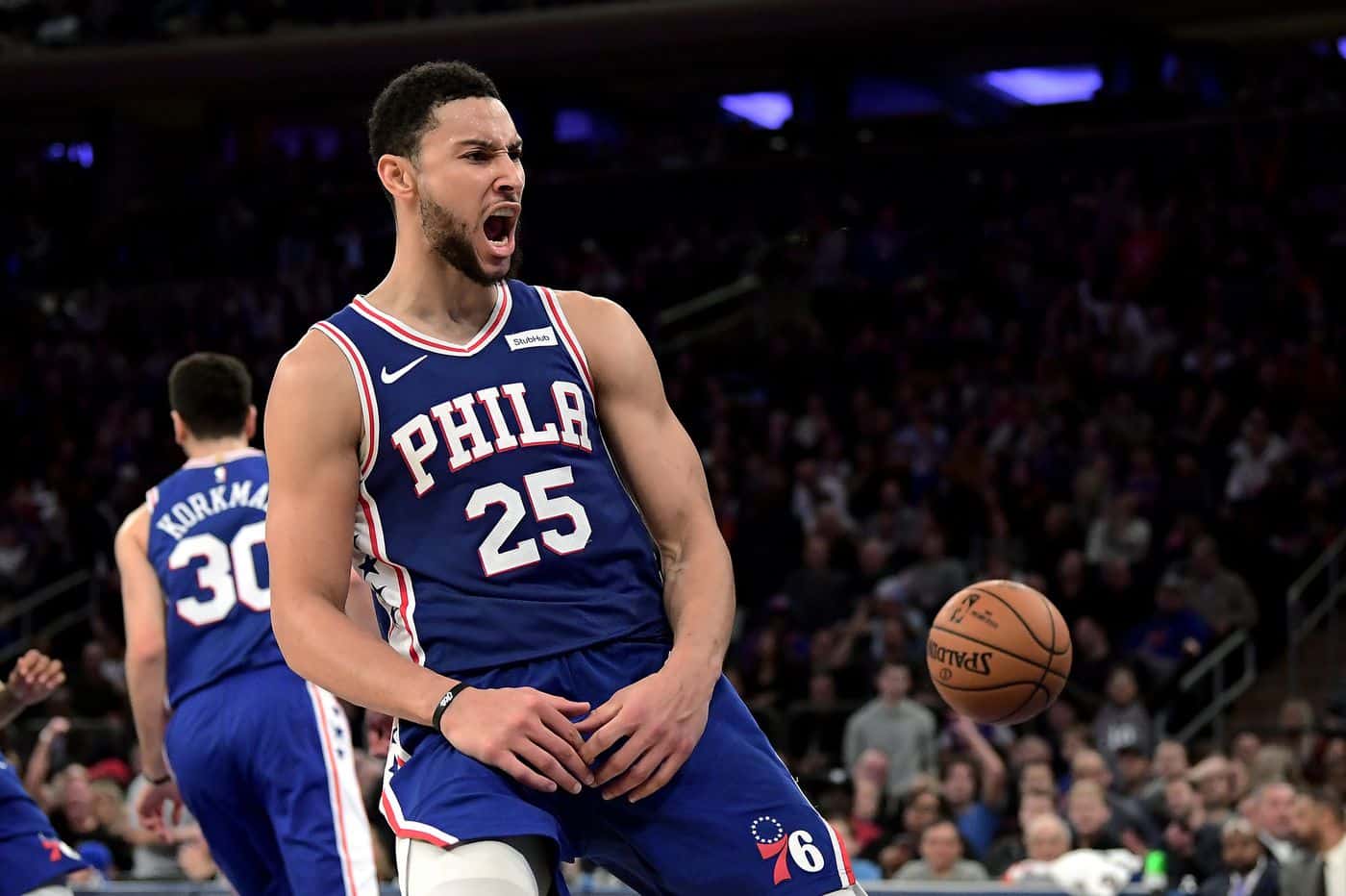 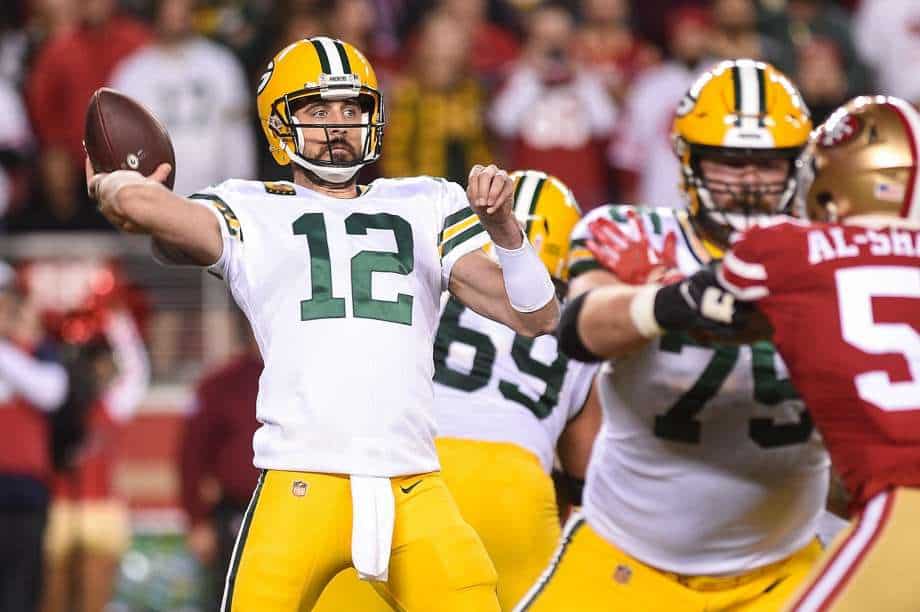 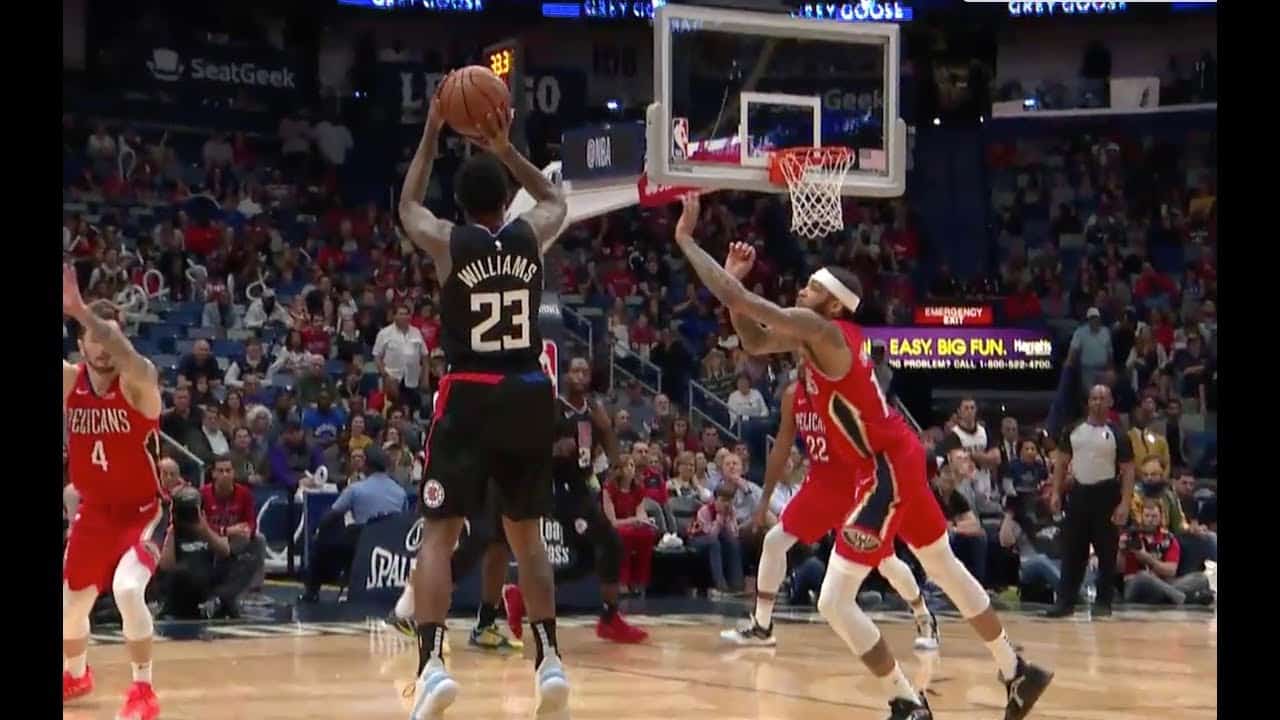