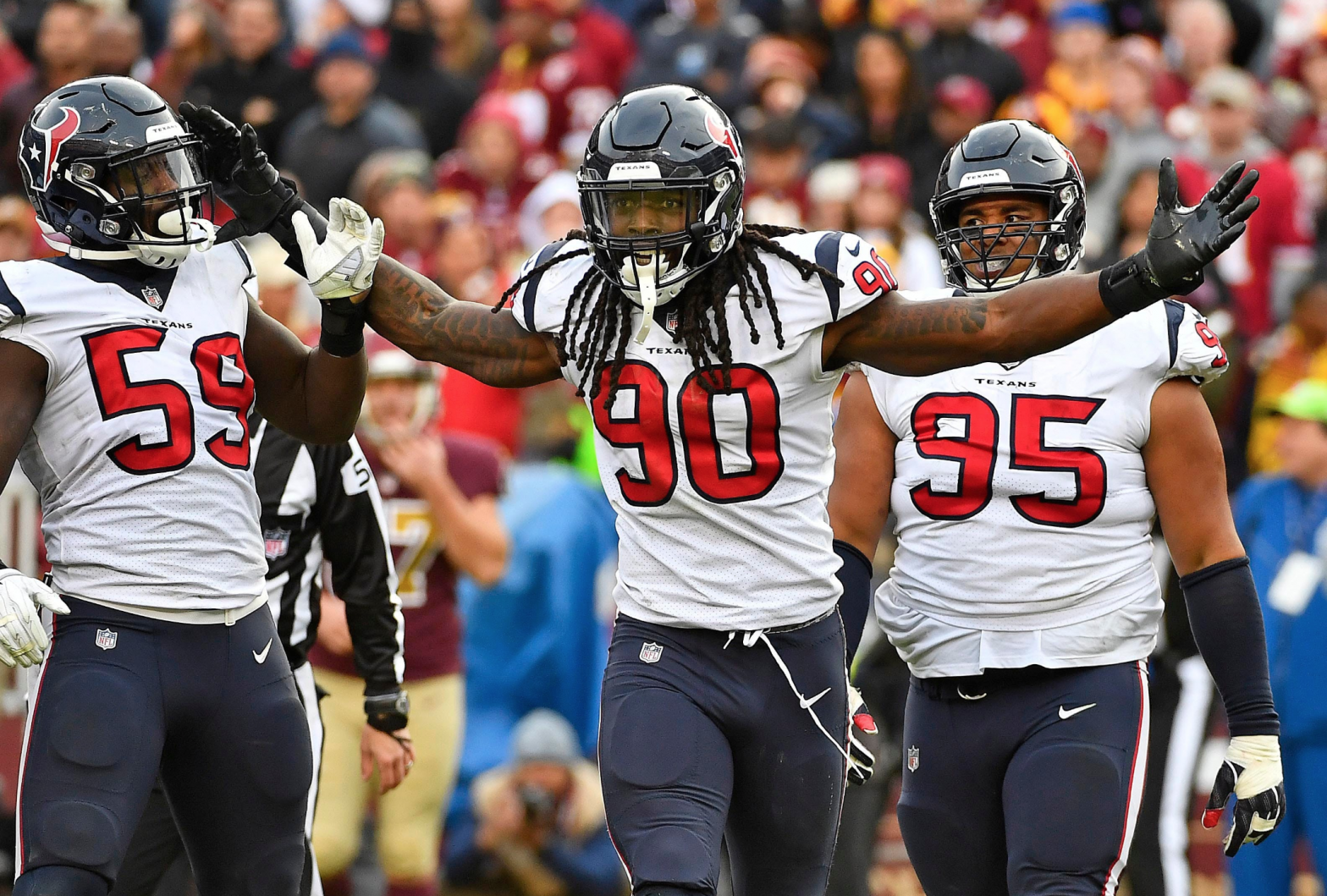 NFL
Future Impact: Seattle, Houston, & Jadeveon Clowney After the Trade
The Jadeveon Clowney trade sent a major shockwave throughout the league, but how does this impact the Seahawks, Texans, and Clowney's future outlook
USA TODAY Sports
By Nico Laveris, PSO Asst. Director of Sports Operations
Sep 01, 2019

On August 31st, just 10 days before their season opener in New Orleans against the Saints on Monday Night Football, the Houston Texans traded their 3x Pro Bowl EDGE Jadaveon Clowney to the Seattle Seahawks for EDGE’s Jacob Martin and Barkevious Mingo along with the main prize, a 2020 third round draft pick.

After being drafted #1 overall by the Texans in 2014, the disgruntled Franchise Tagged player wanted out of Houston and gave a list of preferred teams to the front office that he would be willing to sign the tender and suit up for. With Seattle being a winning team ever since they drafted Russell Wilson, being a contender appears to have taken precedent in his destination preferences. Let’s take a look at what this trade means for their future outlook.

By drafting Jadeveon Clowney first overall in the 2014 draft, the Texans established one the best defensive fronts in the league alongside JJ Watt and Whitney Mercilus, but it wasn’t effective immediately. For the first two years of his career, Clowney battled injuries to his knee and struggled to put up the production expected of a defensive game-changer that Clowney was labeled as, coming out of South Carolina.

While some outlets started wondering if Clowney was a bust, this all changed after a breakout 2016 season. He is now playing up to his full potential with three straight Pro Bowl appearances, and the Texans recognized his stellar play by tagging him as their franchise player. Clowney will likely be an all-pro caliber player regardless of the team he plays for, but in Seattle’s case, the trade makes perfect sense and provides Clowney with an environment he will thrive in. He can’t sign an extension with Seattle this year and they have agreed to not tag him after the season, meaning 2019 will be Clowney’s platform year to earn his second contract.

On the day of the 53-man roster cut deadline, the Seahawks drastically improved their defense while sacrificing only a future third round draft pick and some depth at the EDGE position that they already possess in ’19 1st Rd Pick Collier and ’18 3rd Rd pick Rasheem Green. Clowney has proven throughout his career that he has the ability to be a defensive anchor on day one for Seattle. His addition will provide an already established defensive unit with a Pro-Bowler to disrupt opponents’ backfields early and often. The Seahawks now have a dangerous team and can make some serious noise in the vaunted NFC playoff battle.

It’s hard to view the Houston Texans as anything besides losers in this trade, but in the situation they were given at the time, trading Clowney seemed to be the right move. However, only Houston’s executives can be blamed for getting to this point in the first place and with only a 3rd Rd Pick and replaceable EDGE rushers as a return package, the bounty is not close to as valuable as Clowney’s market value.

Considering this trade freed up 5 million dollars that’s loosely attached to acquiring OT Leremy Tunsil & WR Kenny Stills from Miami, which gives HOU the much-needed help to their 2nd worst ranked offensive line in the league, that aspect is more than welcomed. This transaction can be viewed as a key component to the Texans solidifying their horrid Offensive Line, which Houston needed the most if they wanted to seriously compete for a Championship this year with their roster in place.

Looking ahead, the Texans did get exponentially worse defensively with the loss of Clowney, and now with RB Lamar Miller out for the season, they’re stuck with 2018 Browns Duke Johnson & Carlos Hyde at the running back position. However, they don’t have a high-round draft pick like Nick Chubb waiting in the wings before exploding onto the scene. 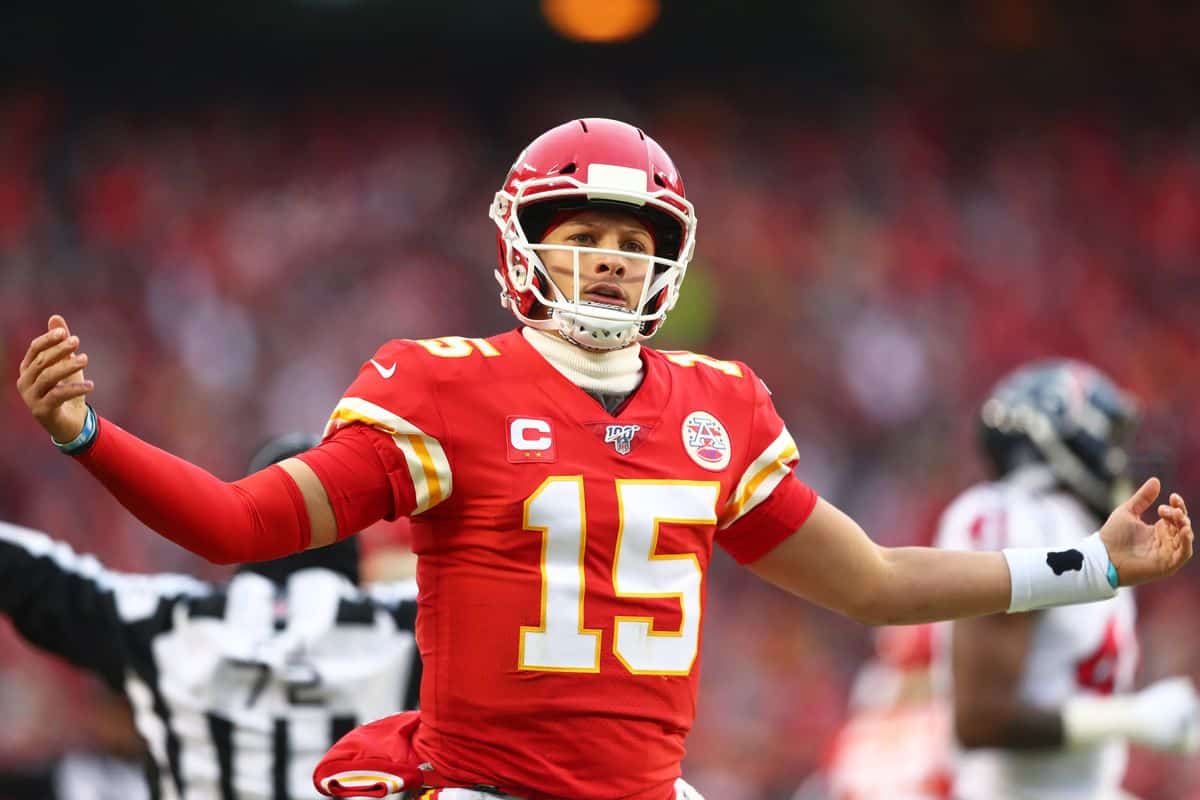 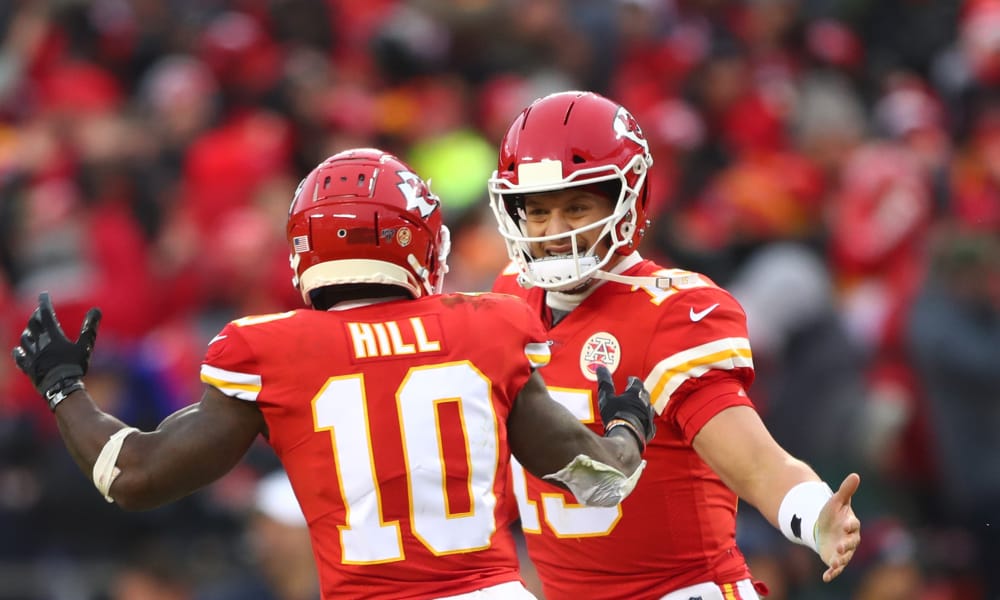 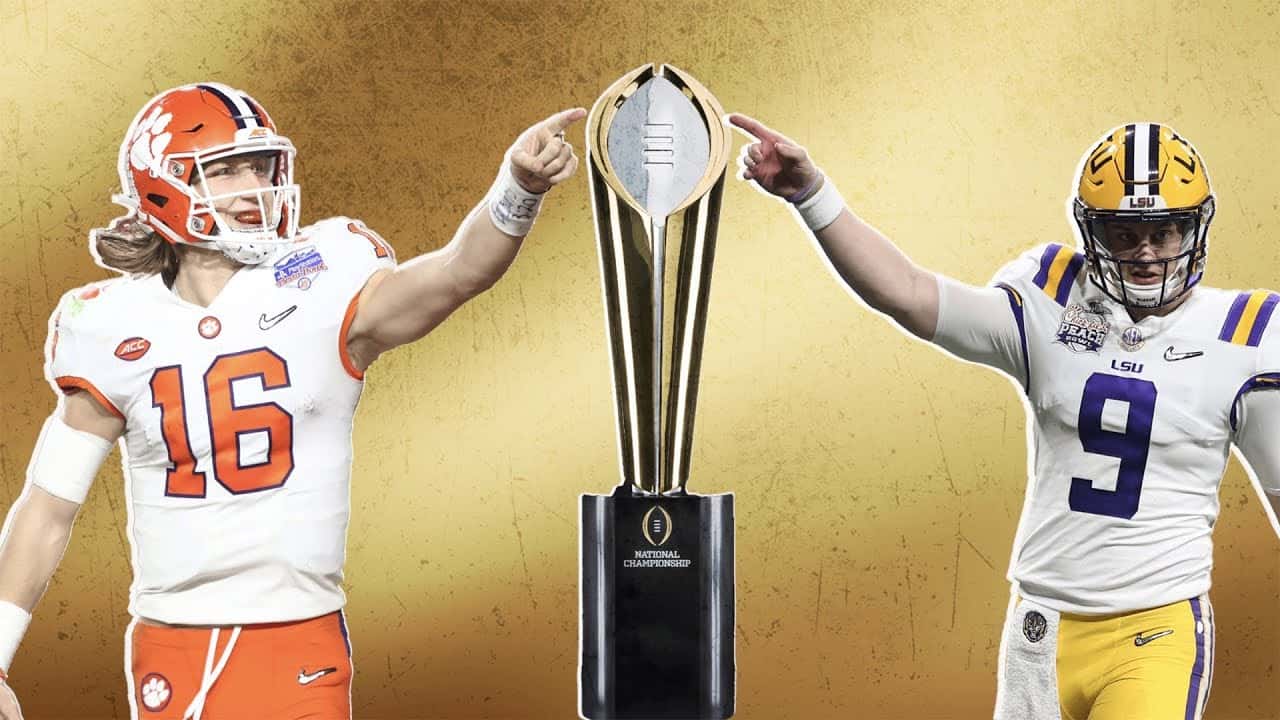