Breaking down a career night for Quintana

Jose Quintana finished tonight’s game with a career-high 14 K’s… @dougglanville breaks down how he set up Bryce Harper in the 5th inning. pic.twitter.com/D3gXE7BZoW

Kyle Seager with a 3 HR game with some help from the Tigers outfield pic.twitter.com/ARaRQAVTz3

MarWIN Gonzalez knows how to win

JBJ with the dagger

JBJ for the lead! pic.twitter.com/W0a1PErnjd

The fastest in MLB history. pic.twitter.com/FaBwwLvDfe

Acuna with the hose

The @Dodgers’ 13 XBH tonight ties their franchise record from September 2006.

Lindor tied it in the 9th

Robles gunned him down ☄️

IN ROBLES WE TRUST! pic.twitter.com/QFnH4vczRy

Celebrating #LeftHandersDay with highlights of the greatest lefty of all time.

QB passes on a bball court

🎯 Count down the TOP 5 LONG-DISTANCE ASSISTS from this past season! #NBAAssistWeek 🎯

Which was your favorite? pic.twitter.com/n4Nbi2T1iY

We continue #NBAAssistWeek with dimes No. 16 through No. 13!

Give a shoutout to your favorite lefty player on #NationalLeftHandersDay! pic.twitter.com/N0reoqTgxf

1987: The St. Louis Cardinals’ outfield became the first since 1905 to fail to record a single putout, in a 13-inning game, no less

1986: Herschel Walker parlayed his USFL stint into a contract with the Dallas Cowboys 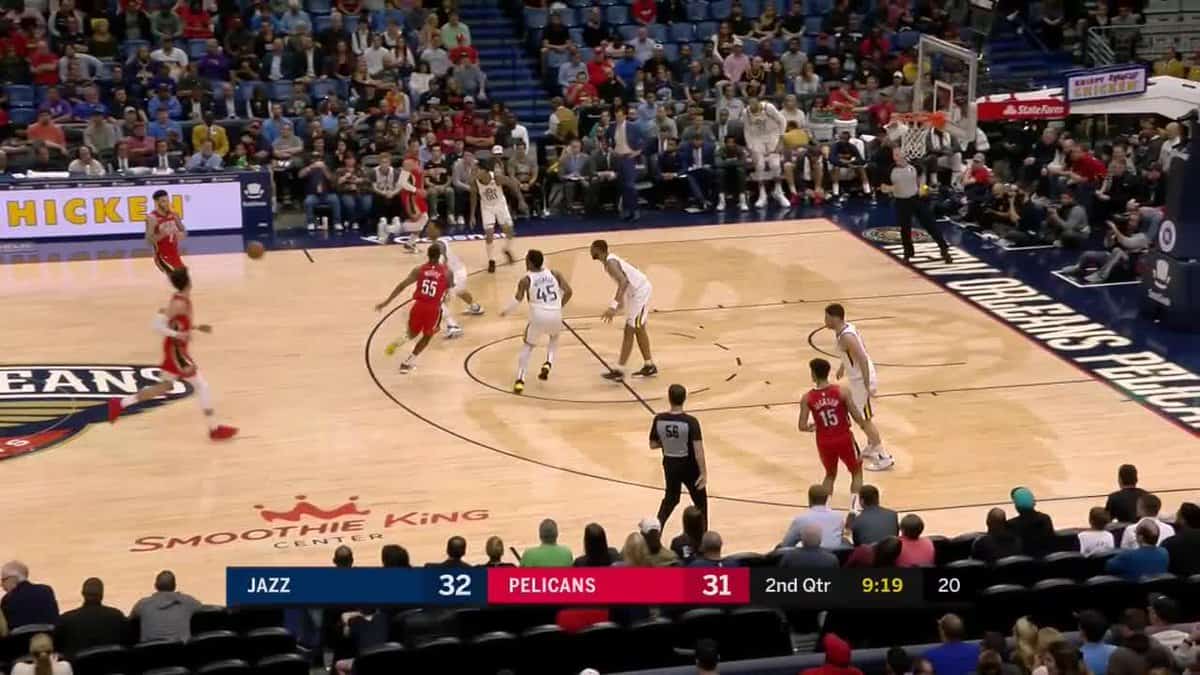 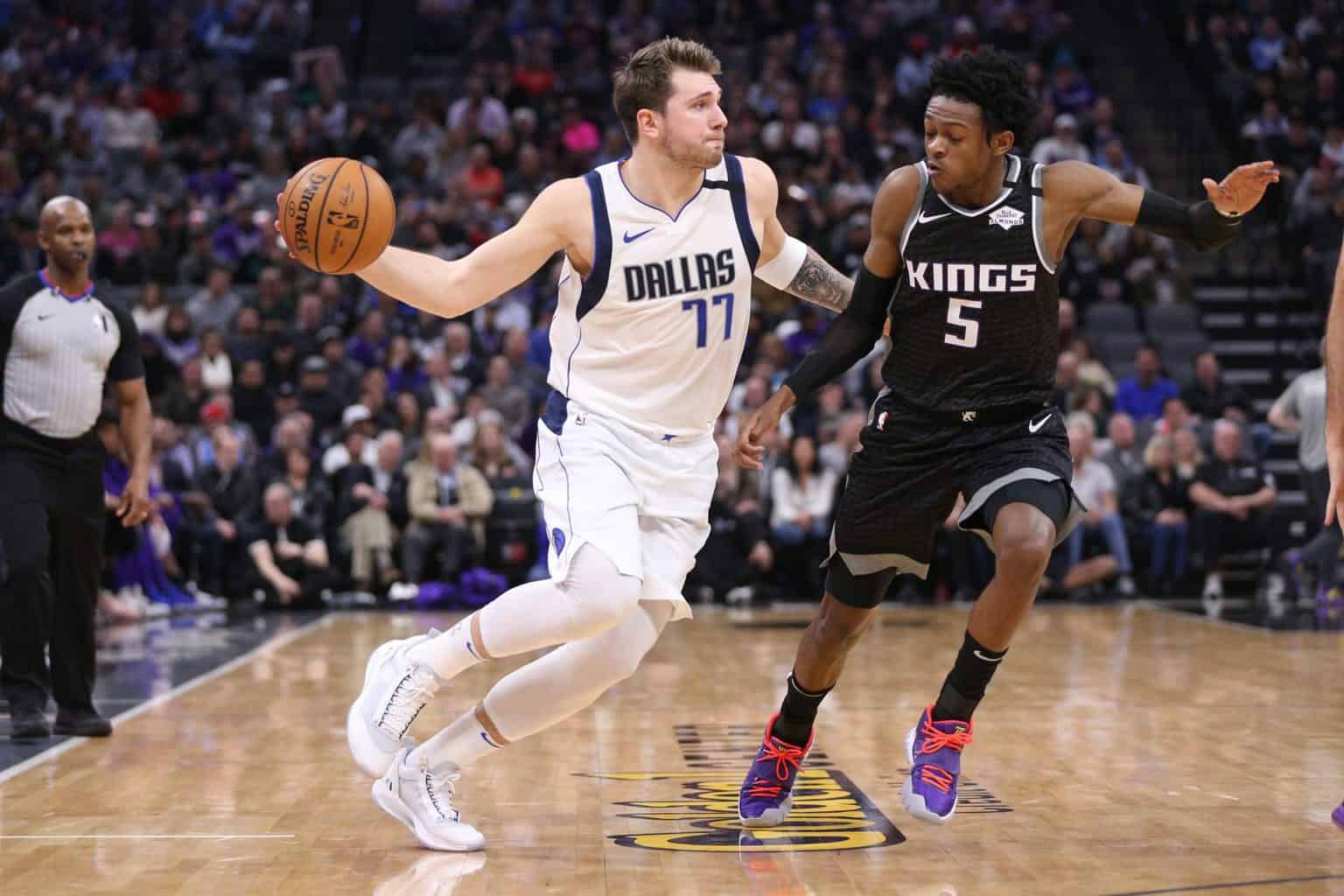 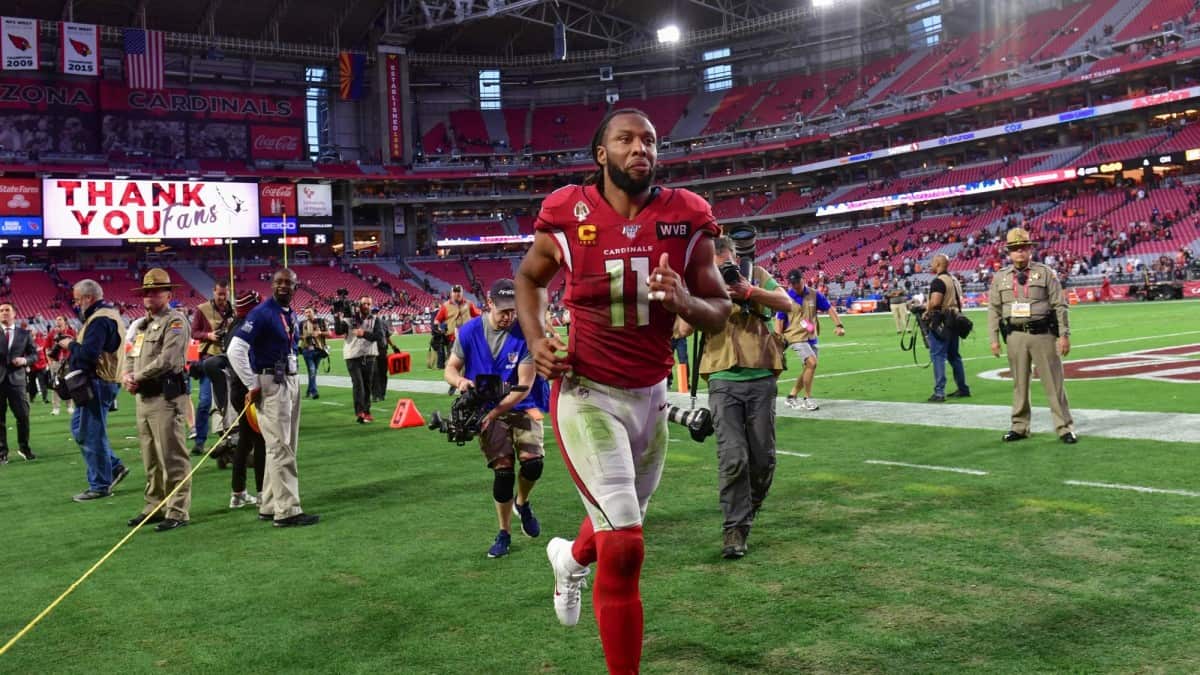