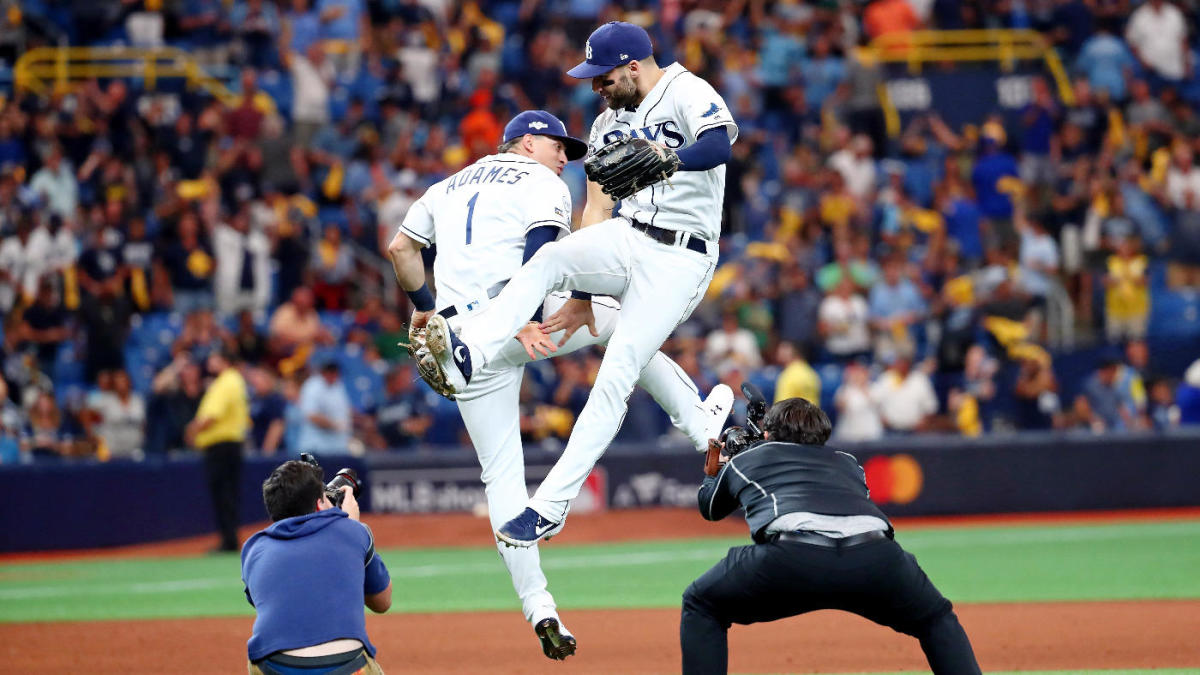 ‘Today in Sports’ is a continuously updated daily article showcasing the real headlines only (none of the noise), all of the top highlights, interesting facts from around the NFL, NBA, & MLB, as well as the main games worth watching, the best performances of the day (posted at the end of the day), significant birthdays, and a quick recap of notable events on this day in sports history.

Reigning Cy Young in as the Closer

Blake Snell to close it out?

Blake Snell to close it out. #ALDS pic.twitter.com/NyXnkGxeG1

Watson was PERFECT on Sunday

.@MattBreida reached 22.30 MPH on his 83-yard TD run, the fastest speed reached by a ball carrier in the past 2 seasons! 🔥 (via @NextGenStats) pic.twitter.com/xnPWgnOdxQ

Adam Theilen is back at it

Josh Jacobs had a GAME in London

RB @iAM_JoshJacobs ran the Raiders to a win in London!

Teddy Bridgewater threw for 300+ yards on Sunday for the first time since 2015. 🙏 @Saints | #Saints | @teddyb_h2o pic.twitter.com/zfxkBZ4vEH

THAT one is over the fence! #NLDS pic.twitter.com/RkwjV3gaTL

#OTD in 1956, Don Larsen pitched the only perfect game in #postseason history. pic.twitter.com/dc7WMQtoPA

Breaking down Colts defense in KC

LOCK. DOWN. DEFENSE. 🔒@BaldyNFL shows how the @Colts held the Chiefs to their lowest point total since Patrick Mahomes took over as QB1. #Colts pic.twitter.com/4SSObRntP7

The fastest five ball carriers of Week 5! (via @NextGenStats) pic.twitter.com/QD8Fyg9TQ4

Latest Facts to Know
MLB
This year’s Astros – Rays series marks the 15th time a team has gone down 0-2 to a team that won 105+ games during the regular season. None of the others came back to win the series
MLB
Blake Snell is the second pitcher to have his first career relief appearance (reg or post) be a save in the playoffs (since saves became an official stat in 1969)
MLB
Willy Adams is the 1st player in MLB playoff history to throw out a runner at the plate (excluding force-outs) and then lead off the next half-inning with a HR
MLB
Tommy Pham leads all players with 9 hits this postseason
NFL
There are currently 4 undefeated NFL QBs (as starters) in 2019, including a pair that began the season as backups

1957: The Brooklyn Dodgers officially announced their move to Los Angeles

1956: Yankees pitcher Don Larsen threw the first and only perfect game in World Series history against the Brooklyn Dodgers

1933: Boston Redskins running back Cliff Battles became the first player in NFL history to rush for over 200 yards in a single game (215) 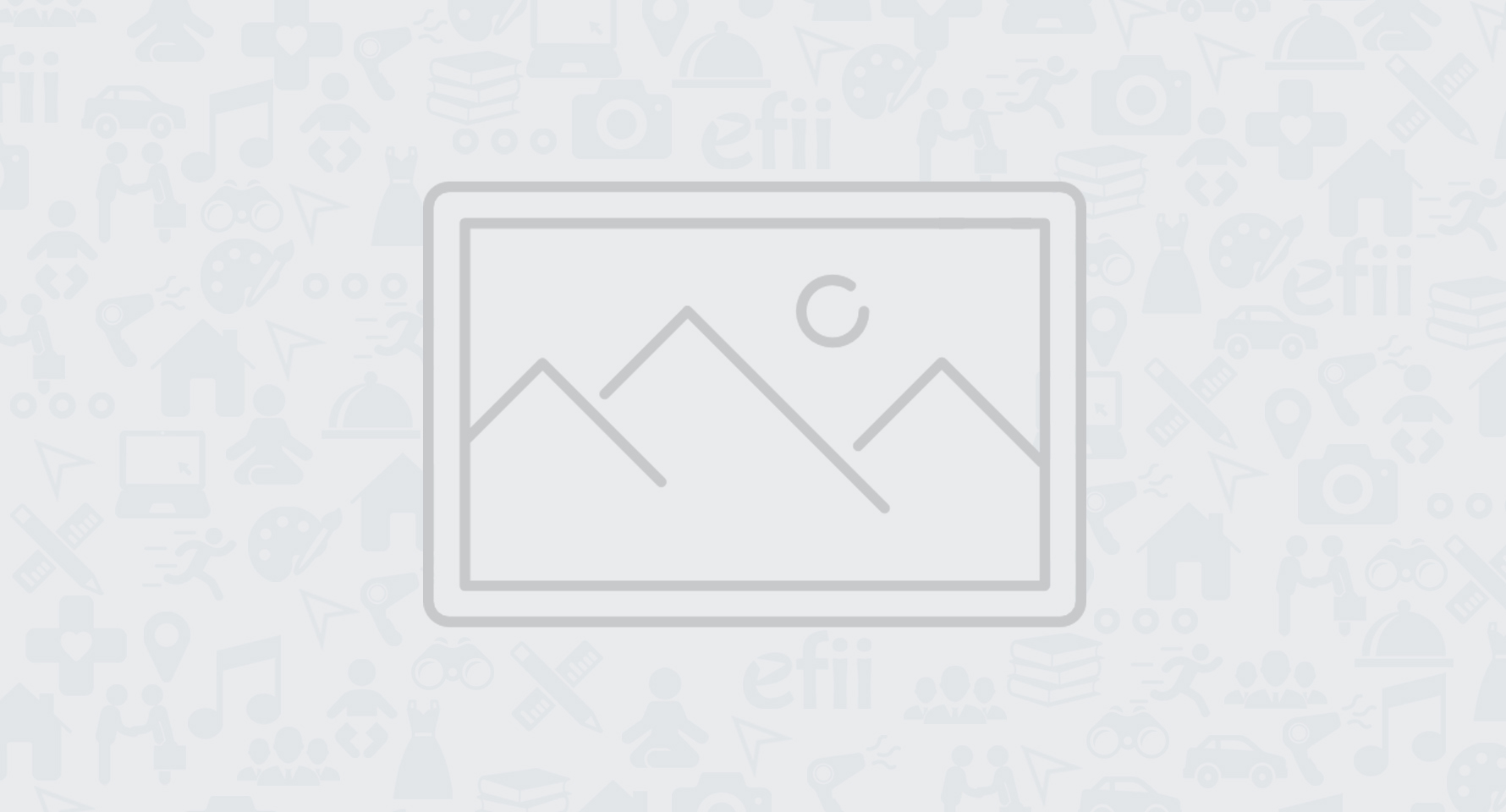 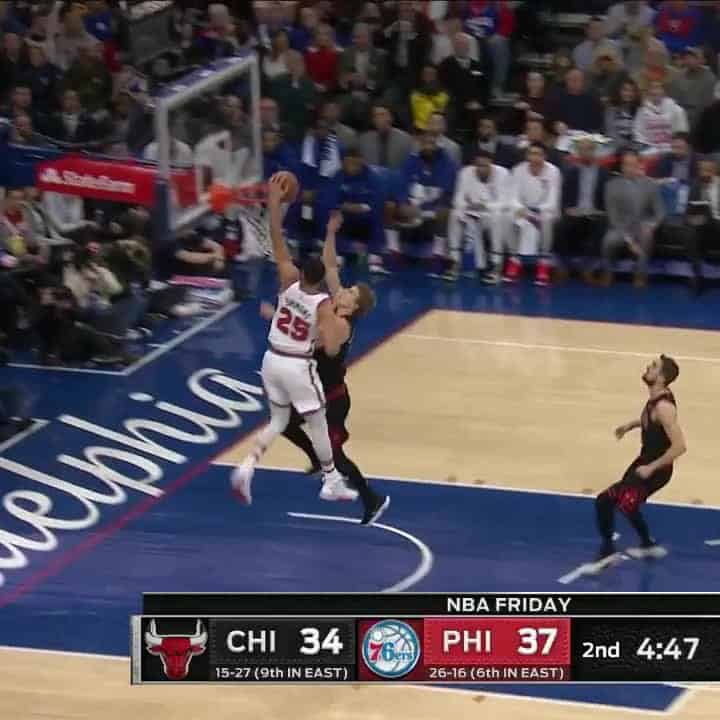