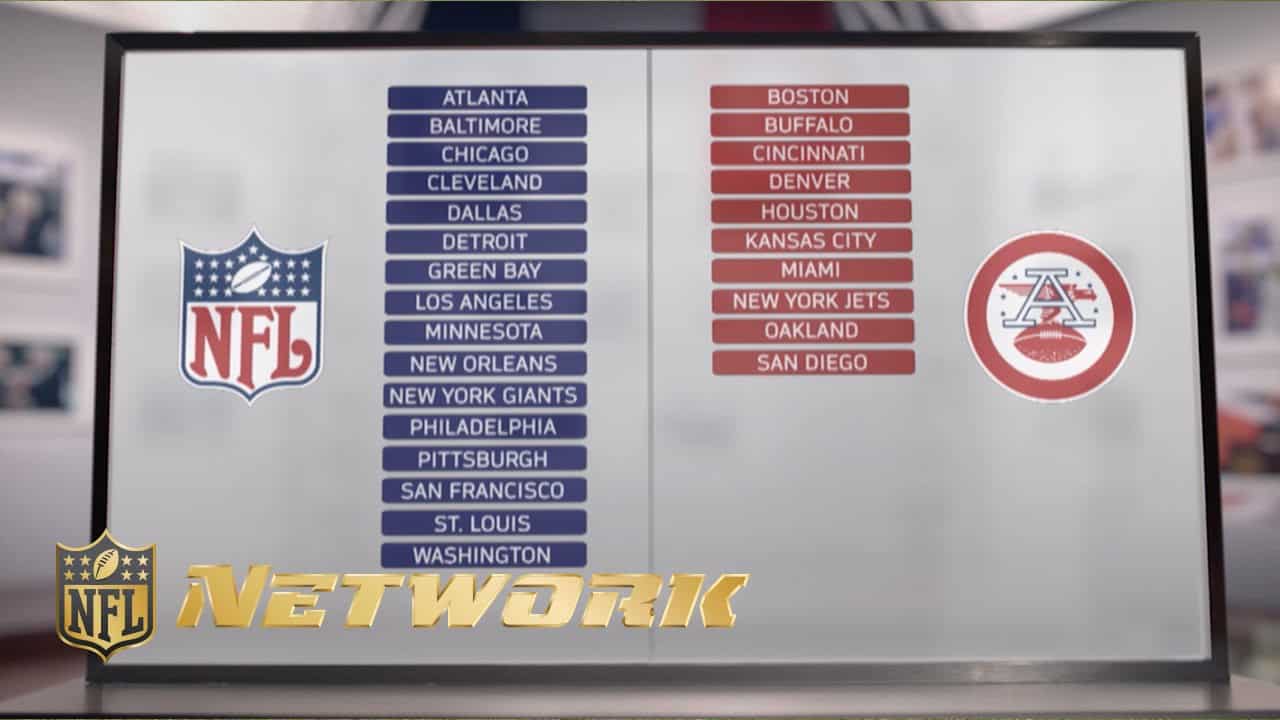 The idea for the American Football League (AFL) spawned around the Chicago Cardinals’ desire to move to St. Louis. The NFL demanded payment for the relocation, so the owners sought investors to raise funds. A number of businessmen, most prominent of which a man named Lamar Hunt, were interested in the Cardinals, not as investors but as potential owners. Unfortunately, there was no interest in selling the team. Their subsequent petition for NFL commissioner Bert Bell to grant them expansion teams also failed, motivating the men to create a league of their own.

AFL MERGED WITH THE NFL, CHANGING THE LANDSCAPE OF SPORTS FOREVER

The impetus for the merger came down to money (as most business decisions). AFL owners possessed considerably more wealth than their NFL counterparts and were able to sustain early losses and offer college prospects highly competitive contracts. Their first big acquisition, LSU standout Billy Cannon, had signed a 3-year contract to play in the NFL before changing course for a more lucrative deal in the AFL.

The 1960s became an all-out bidding war with both leagues offering increasingly high contracts to college stars that did not always grow to have professional success. The NFL, feeling the pain of rising costs and talent loss, approached the AFL in 1966 to discuss a merger. Negotiations finalized on June 8th with the agreement being announced in New York City.

All AFL teams joined the NFL as the American Football Conference (AFC) along with three of thirteen original NFL franchises while the remaining ten formed the National Football Conference (NFC). Both conferences would participate in a common college draft and would begin playing against one another in a shared schedule starting in 1970. Another important outcome of the deal was the creation of the Super Bowl. Beginning in 1967, the AFC champion and the NFC champion would compete for the NFL title.