July 31st, 2021 was highlighted by Kevin Durant becoming the all-time leading scorer in USA Olympics history, passing Carmelo Anthony. Cleveland Browns extended RB Nick Chubb on a 3y/$37M deal while the division-rival Baltimore Ravens added to their impressive EDGE group with the signing of veteran Justin Houston. Anthony Rizzo is enjoying an all-time start to his Yankees career while Javy Baez’s first game as a Met ended in a walk-off thanks to his HR to kickstart the comeback. White Sox Catcher Seby Zavala had a historic 3-HR game.

See what happened in sports on July 31st last year, headlined by the NBA’s first full day back since the season was suspended in March. This daily sports article includes real headlines only (no clickbait rumors), all of the best highlights, interesting facts from around the NFL, NBA, & MLB, the main games to watch, top performances of the day, notable birthdays, and a quick recap of significant events on this day in sports history.

Ty France Ties it up in the Top of the 9th for the Mariners with a 442 Foot Solo Blast to Left Center Field. Game is now a 3-3 tie pic.twitter.com/YYKsTE1Ztm

With 2 Outs and 2 Strikes in the Top of the 10th J.P. Crawford Gives the Mariners the lead with a single to the left field gap to score Tom Murphy and give Diego Castillo potentially his first save opportunity for the team 4-3 against the Rangers pic.twitter.com/kWvRUB9ggo

Drury walks it off for Mets Win

Brandon Drury has been on fire, so of course he came through for the @Mets. #Walkoff pic.twitter.com/K789AXamqn

Welcome to New York, Javier Báez. Much like his ex-teammate Anthony Rizzo across town, Báez debuts with a homer. It’s a two-run shot, and Francisco Lindor is hyped.

Báez just came back out for a curtain call.

Seby Zavala’s first 3 homers of his career, all in the same game.

Nobody has EVER done that in AL/NL history. 🤯 pic.twitter.com/HXPj6fmjtg

Cabrera cranks in the GW run

Hmm. Where have we seen a bloop single into left field for a walk-off win before? 🤔 pic.twitter.com/PBapjb0rtD

Pirates walked off Philly in PA

July 31, 2007: Boston #Celtics acquired former MVP PF Kevin Garnett from the Minnesota #Timberwolves for what was the largest trade package ever for a single player (5 players and 2 1st-round picks
pic.twitter.com/vnHrNKxGfx

July 31, 1997: Oakland #Athletics traded 1B Mark McGwire to the St. Louis #Cardinals for 3 relievers, making his 34 HRs the most all-time by a player included in a midseason trade
pic.twitter.com/r9IUAHO4Wi

RIP to Jose Fernandez on bday

Jose Fernandez still has the Miami #Marlins record for most Ks (253) during a single season in franchise history
pic.twitter.com/GTd2dNuJpD

Greinke traded to the ‘Stros OTD

2019: Arizona Diamondbacks traded SP Zack Greinke to the Houston Astros for 4 prospects including SP Corbin Martin and OF Seth Beer

2014: As part of a 3-team trade, the Detroit Tigers acquired SP David Price from the Tampa Bay Rays for SS Willy Adames and SP Drew Smyly

2007: Boston Celtics acquired former MVP PF Kevin Garnett from the Minnesota Timberwolves for what was the largest trade package ever for a single player (5 players and 2 1st-round picks)

1997: Oakland Athletics traded 1B Mark McGwire to the St. Louis Cardinals for 3 relievers, making his 34 HRs the most all-time by a player involved in a midseason trade

1993: Oakland Athletics traded 34-year-old future HOF OF Rickey Henderson to the Toronto Blue Jays in the midst of 1 of his best seasons (.327/.469/.553/1.023). Henderson struggled offensively in Toronto down the stretch but his defense & base-running helped the Blue Jays win back-to-back Championships, Henderson’s 2nd and final World title

1988: Oakland Athletics OF Jose Canseco hit 2 HRs in a victory over the Seattle Mariners, becoming the very 1st player to record 30 HRs in each of his 1st 3 seasons

1954: Milwaukee Braves 1B Joe Adcock became just the 3rd player this century to hit 4 HRs (Lou Gehrig, Gil Hodges) and added a double en route to an MLB-record 18 total bases in a 15-7 victory over the Brooklyn Dodgers

1909: For the 2nd time in as many years, Chicago White Sox SP Bill Burns had a no-hitter broken up with 2 outs in the 9th inning in a 1-0 victory over the Washington Senators; he was the only pitcher until 1988 to suffer this fate twice (Dave Stieb) 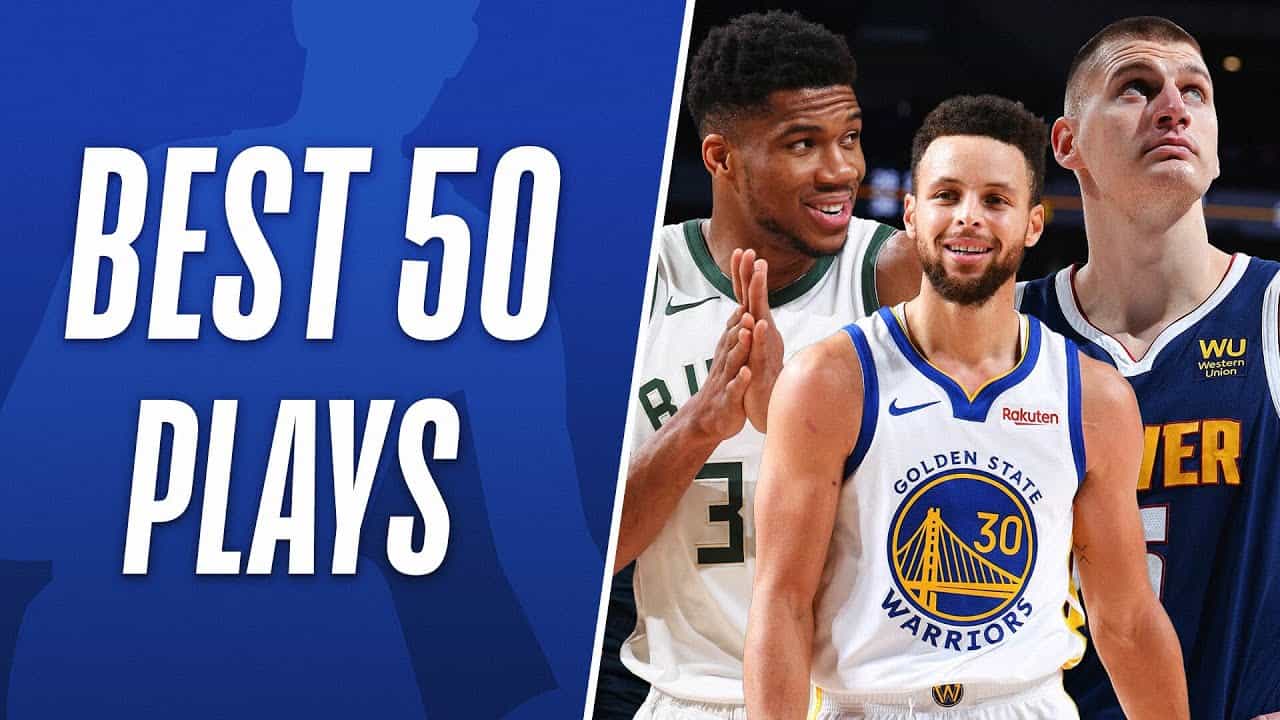 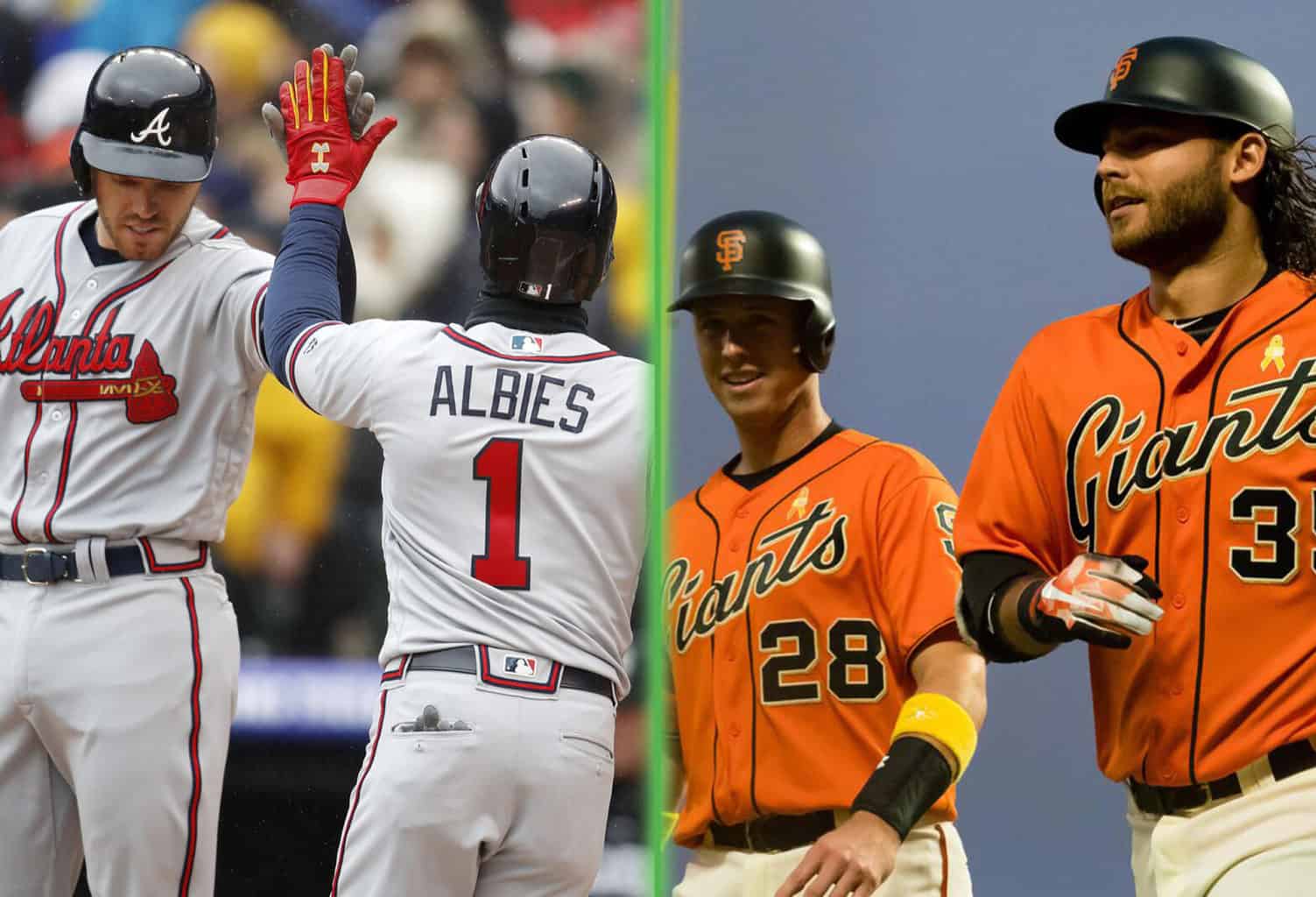 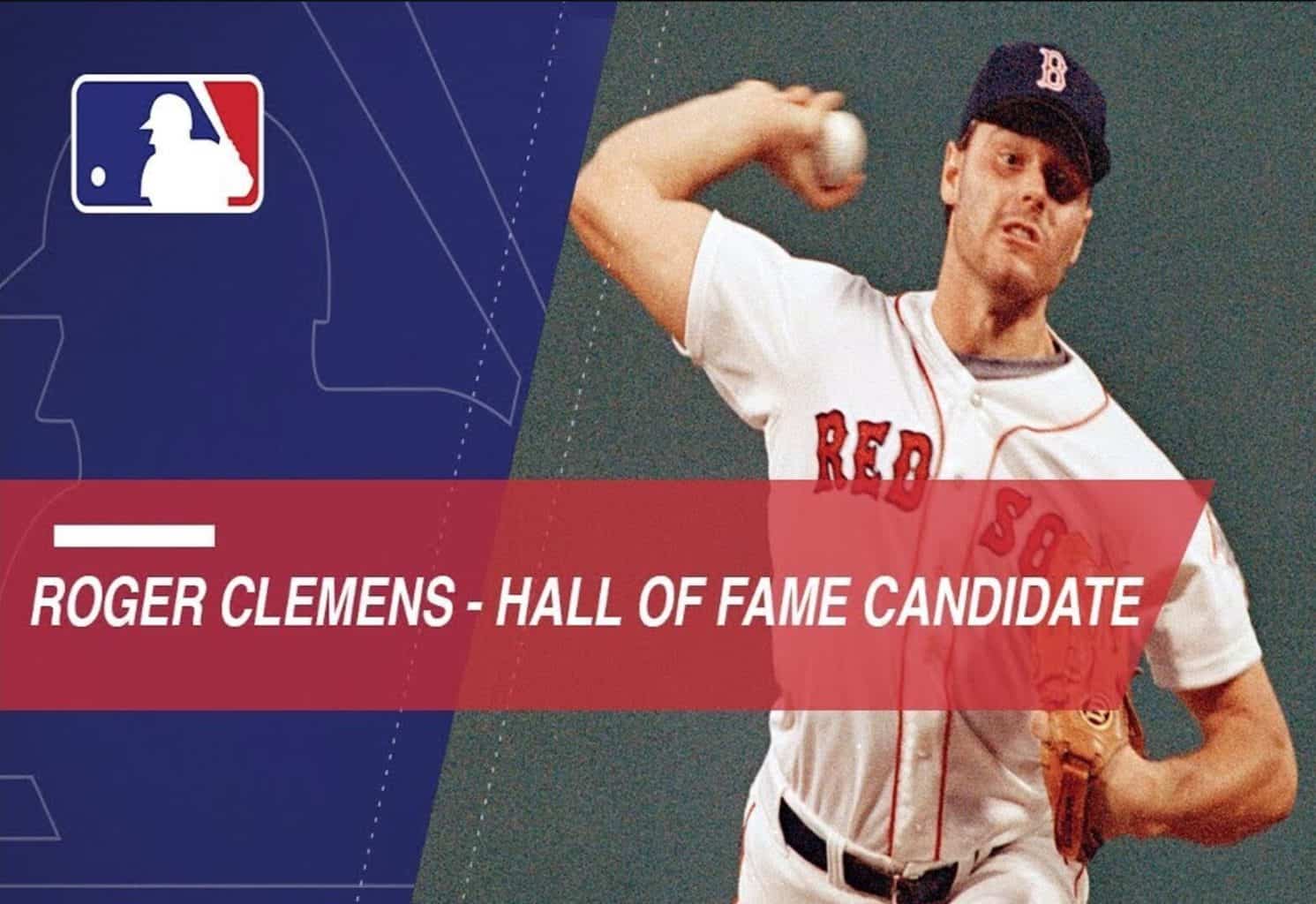 HOT
On the Mound, There Were Very Few Pitchers Better Than Roger Clemens 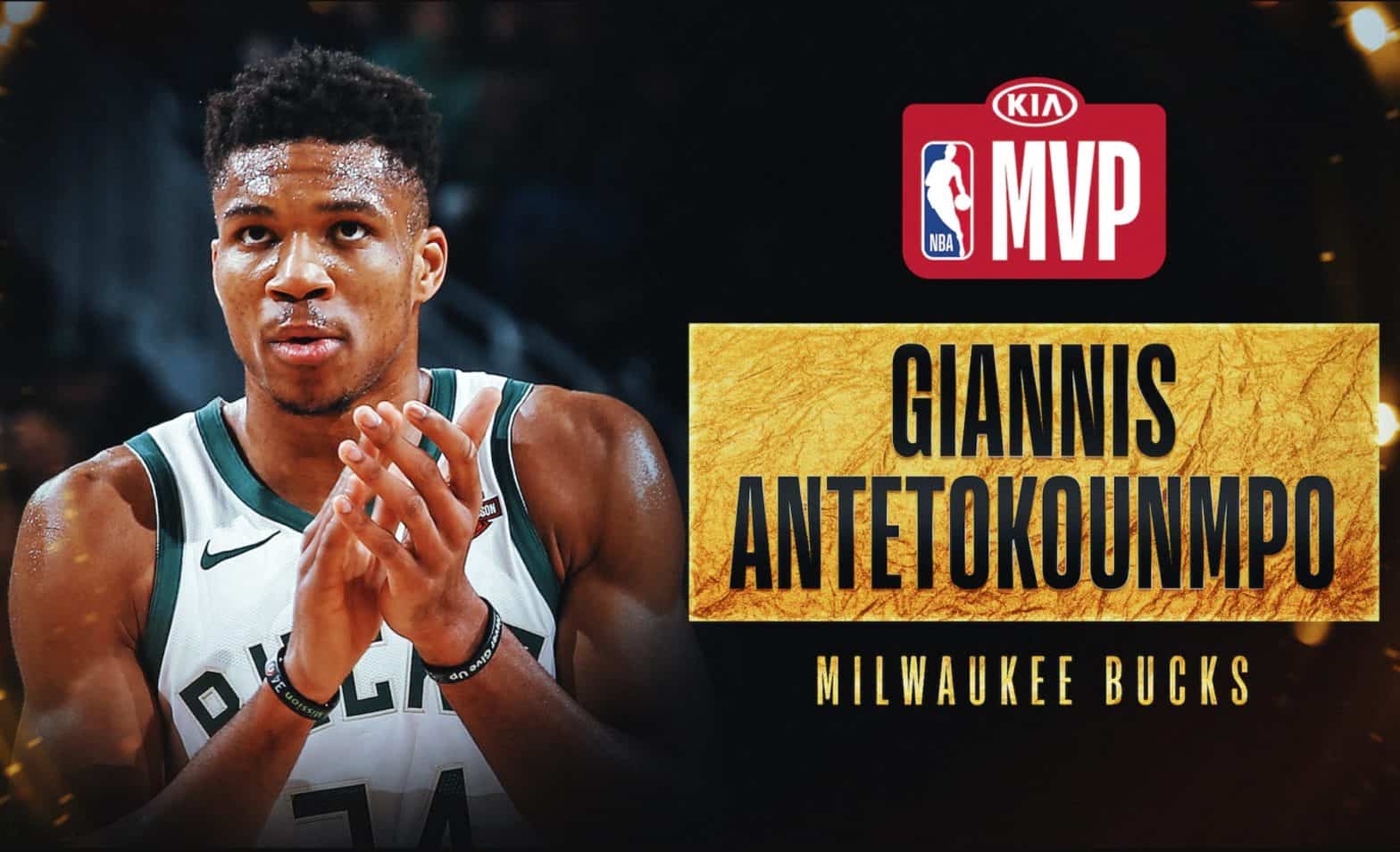 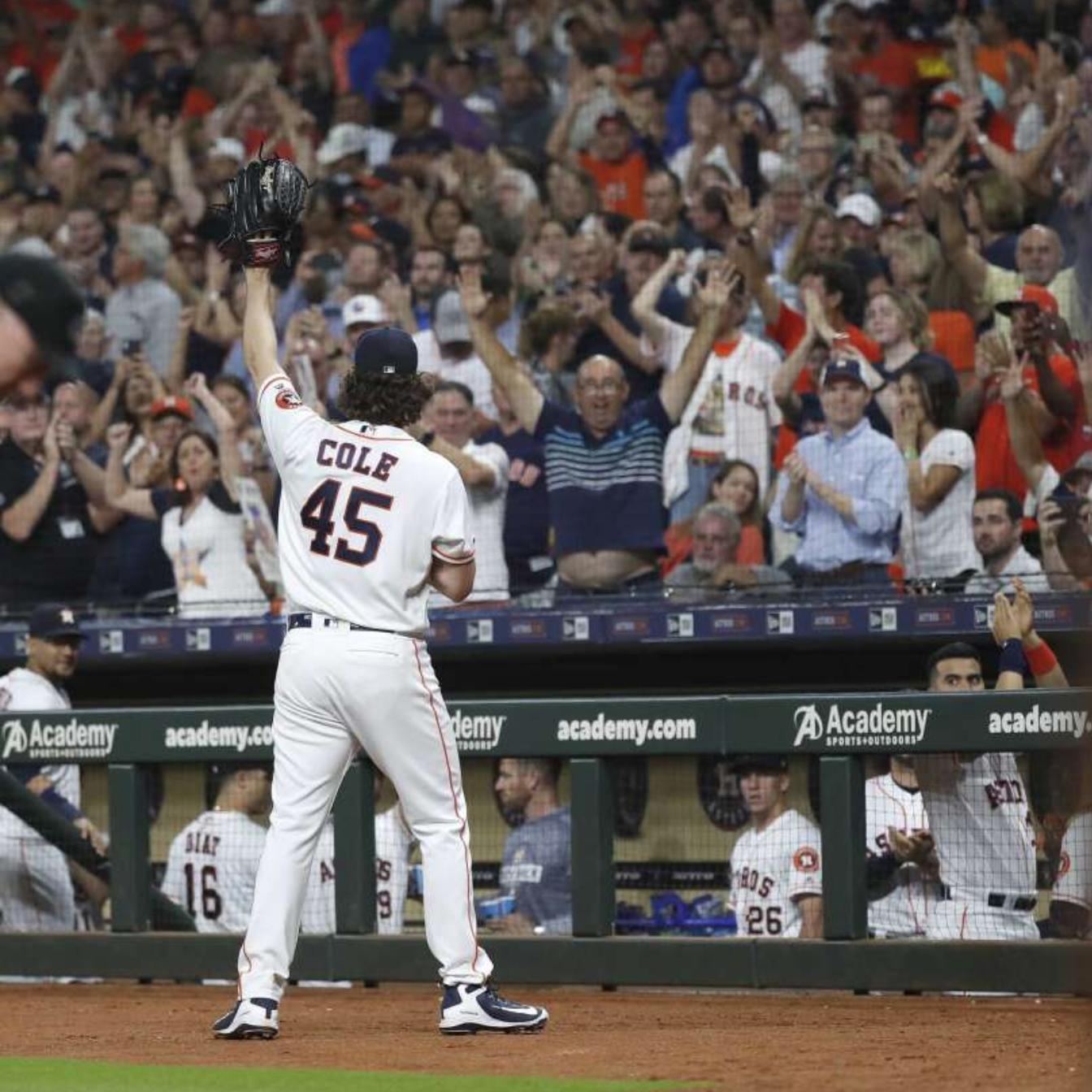 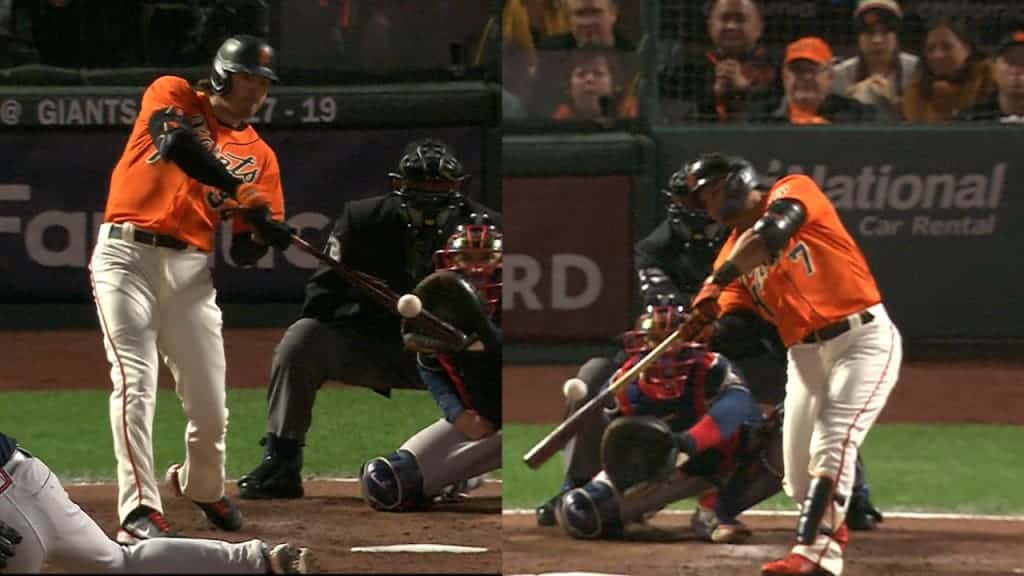 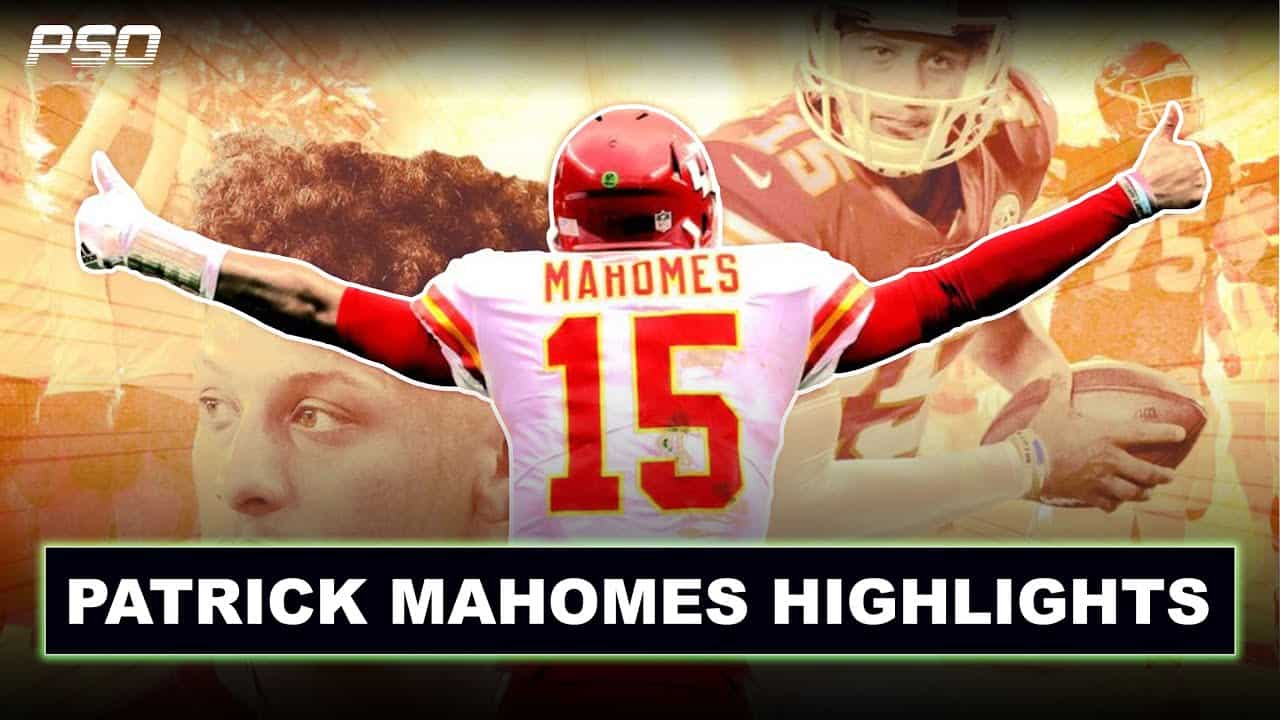 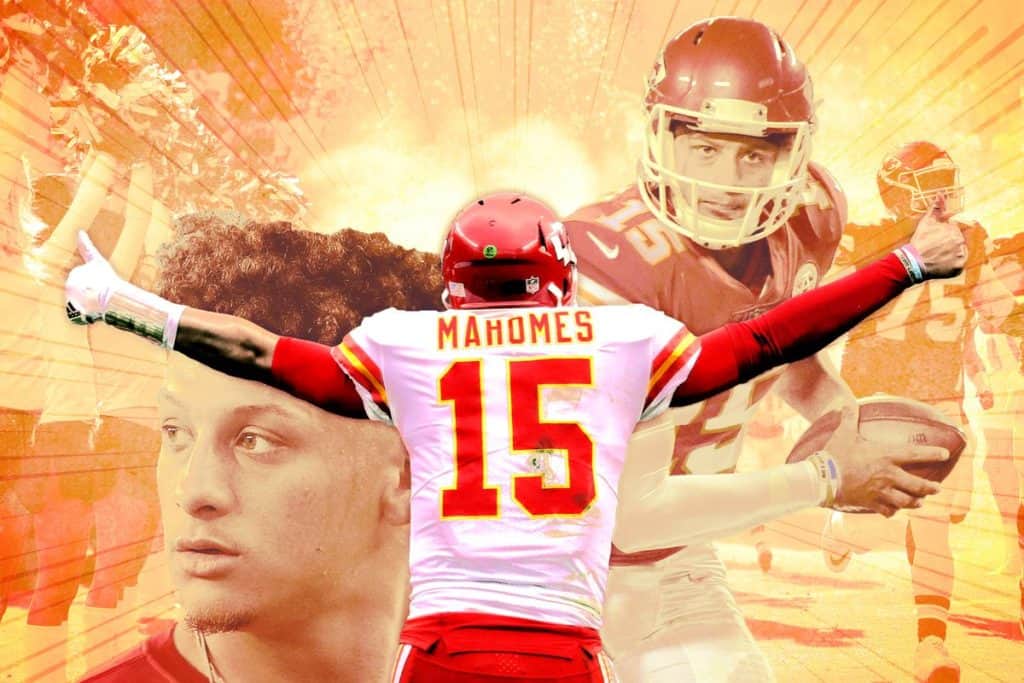 HOT
The 10 Reasons Patrick Mahomes Will Become the GOAT 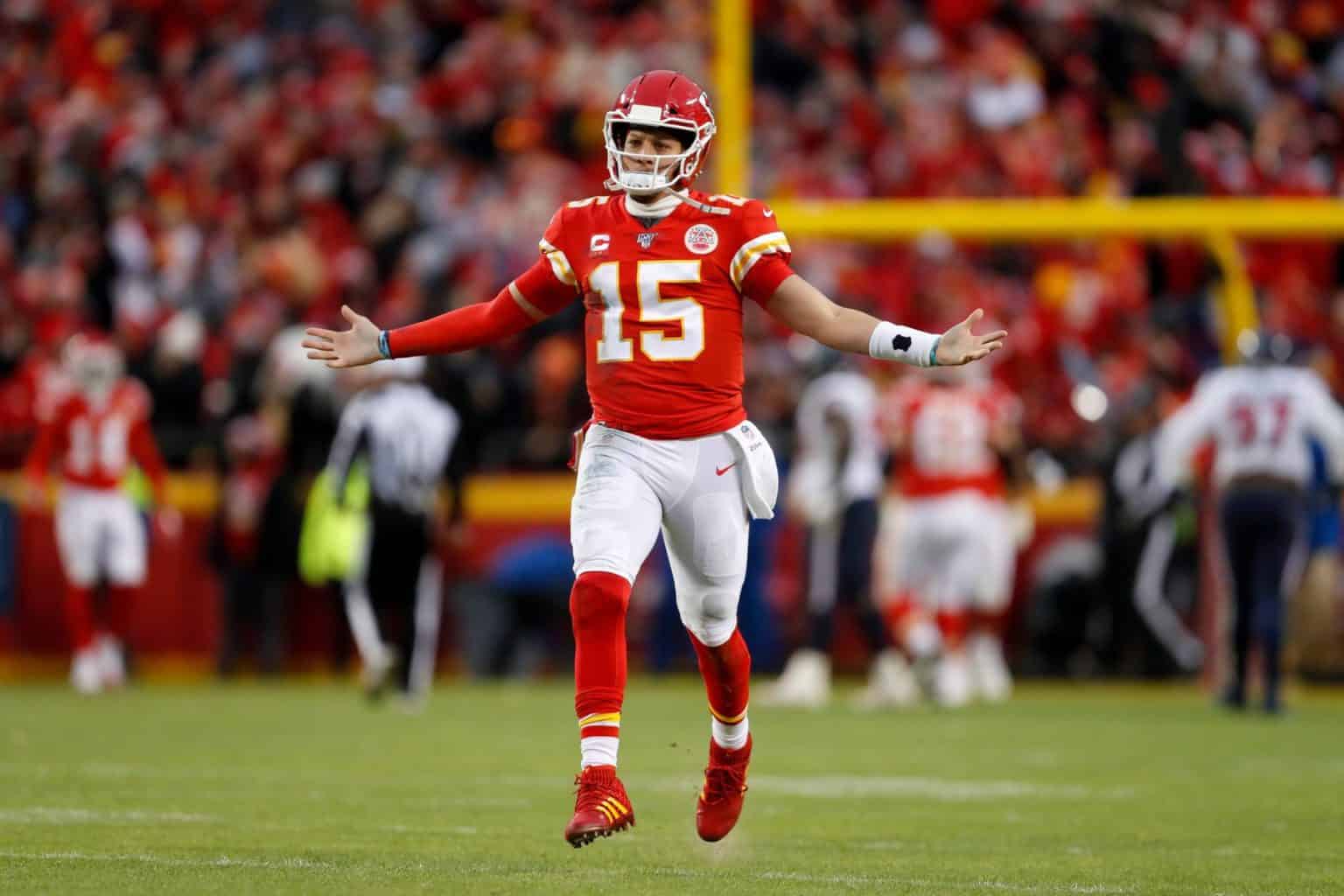 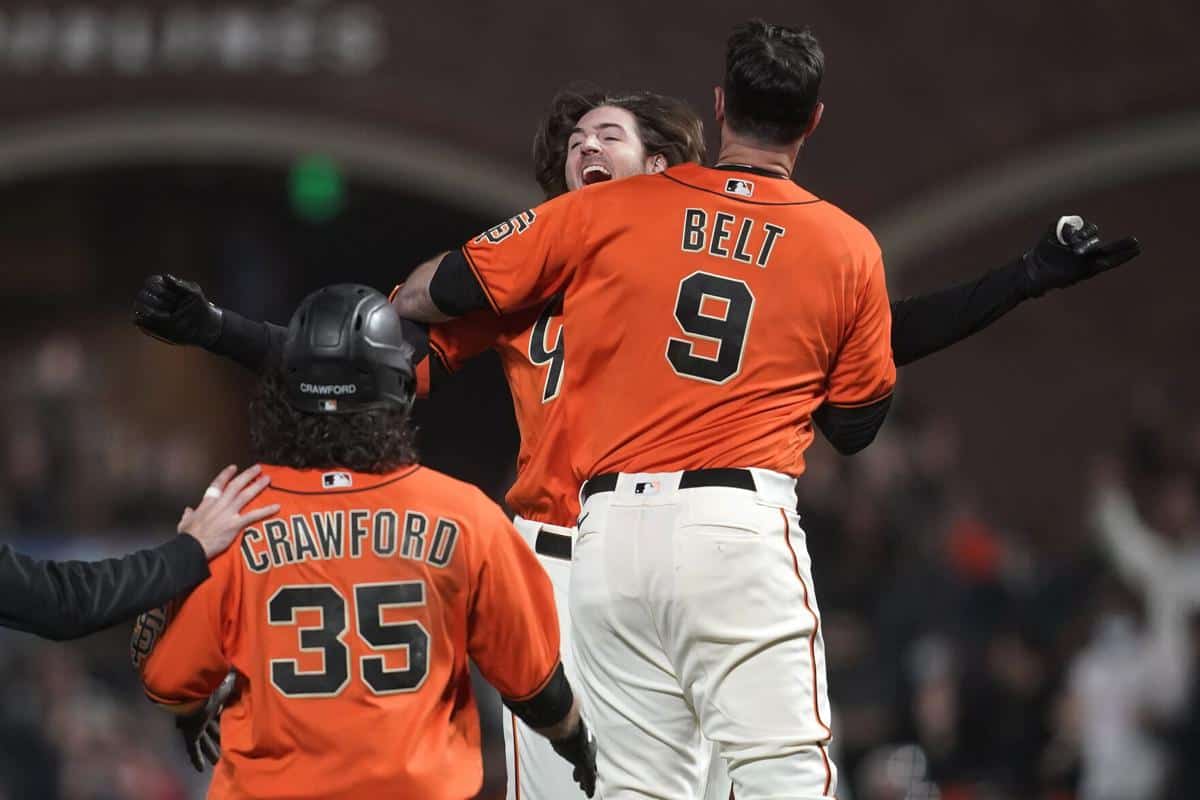 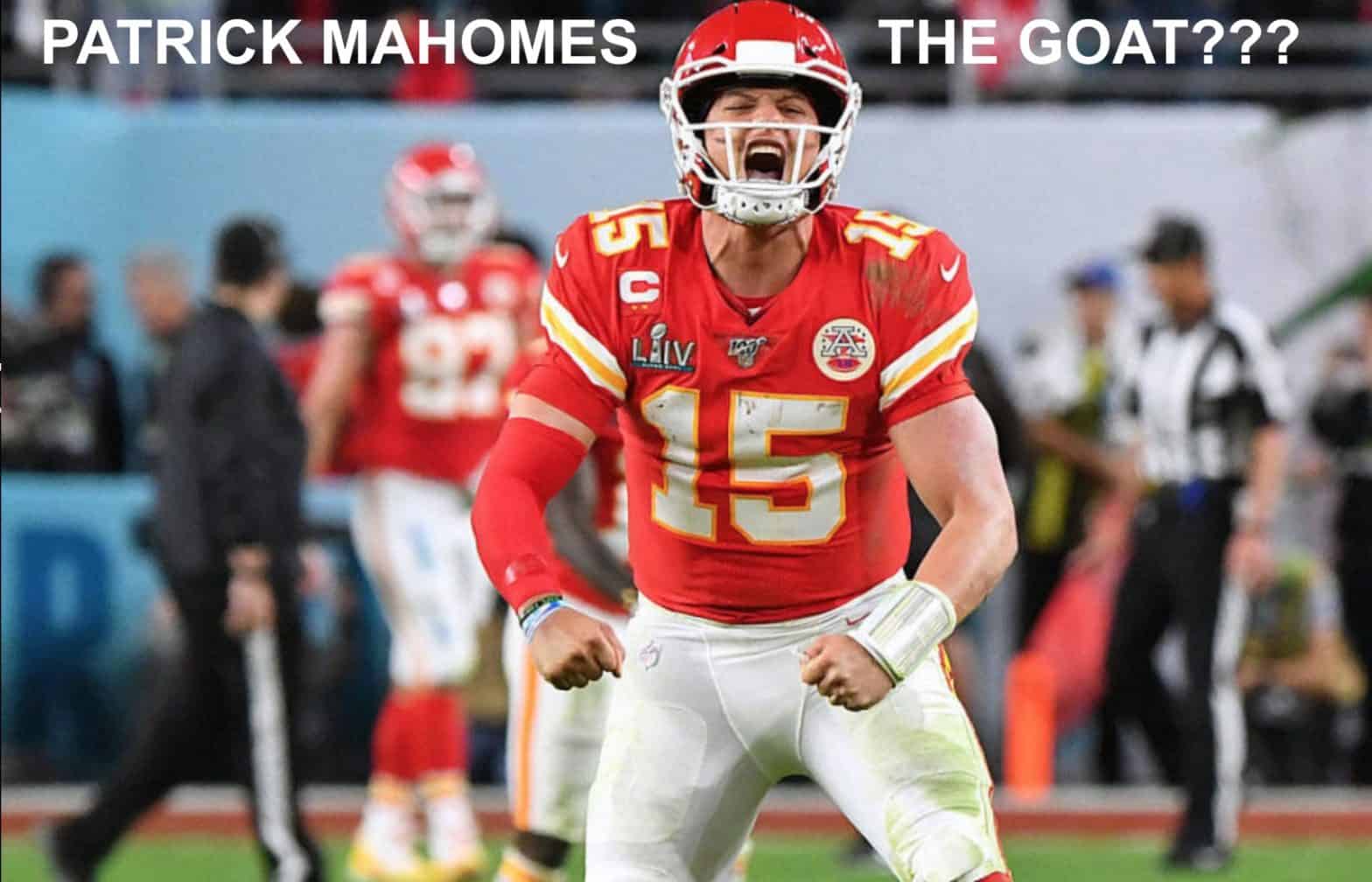 HOT
Pro Sports Takes (Ep.3): Will Patrick Mahomes Go Down as the GOAT?? 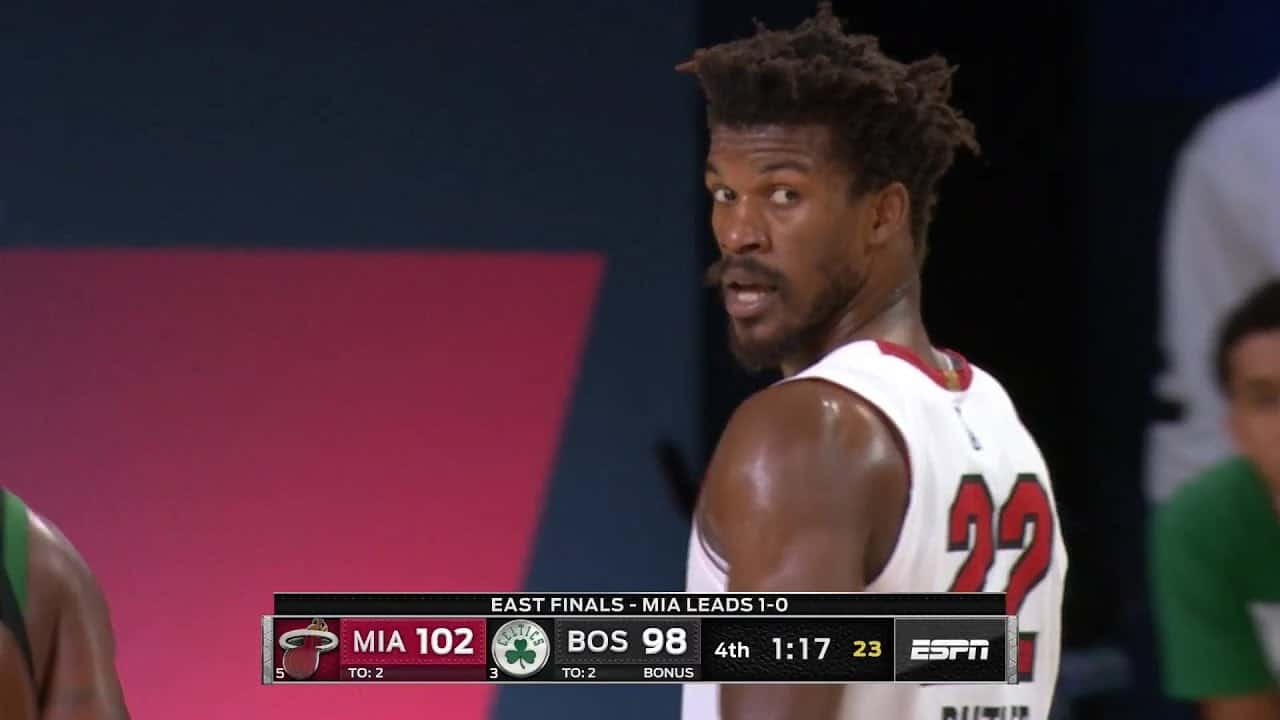 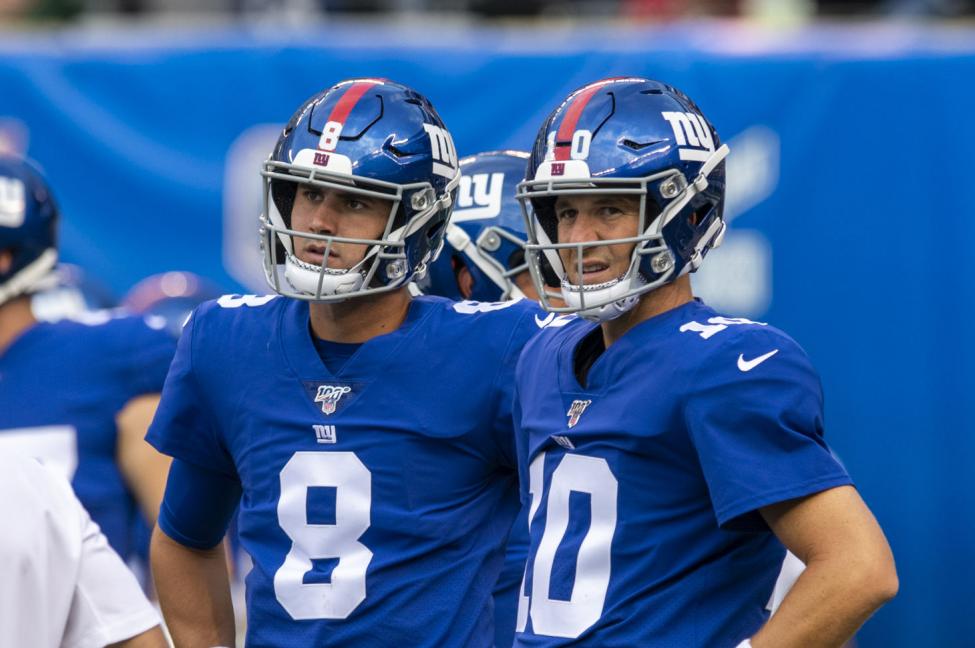 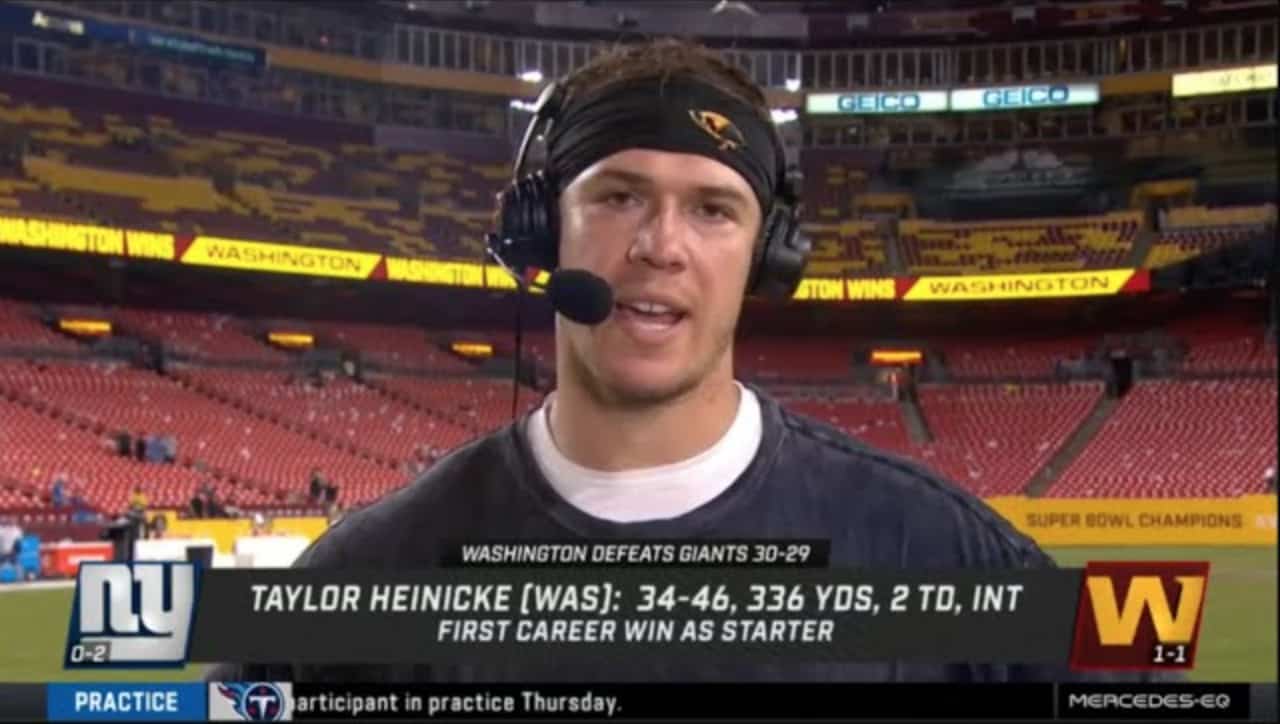 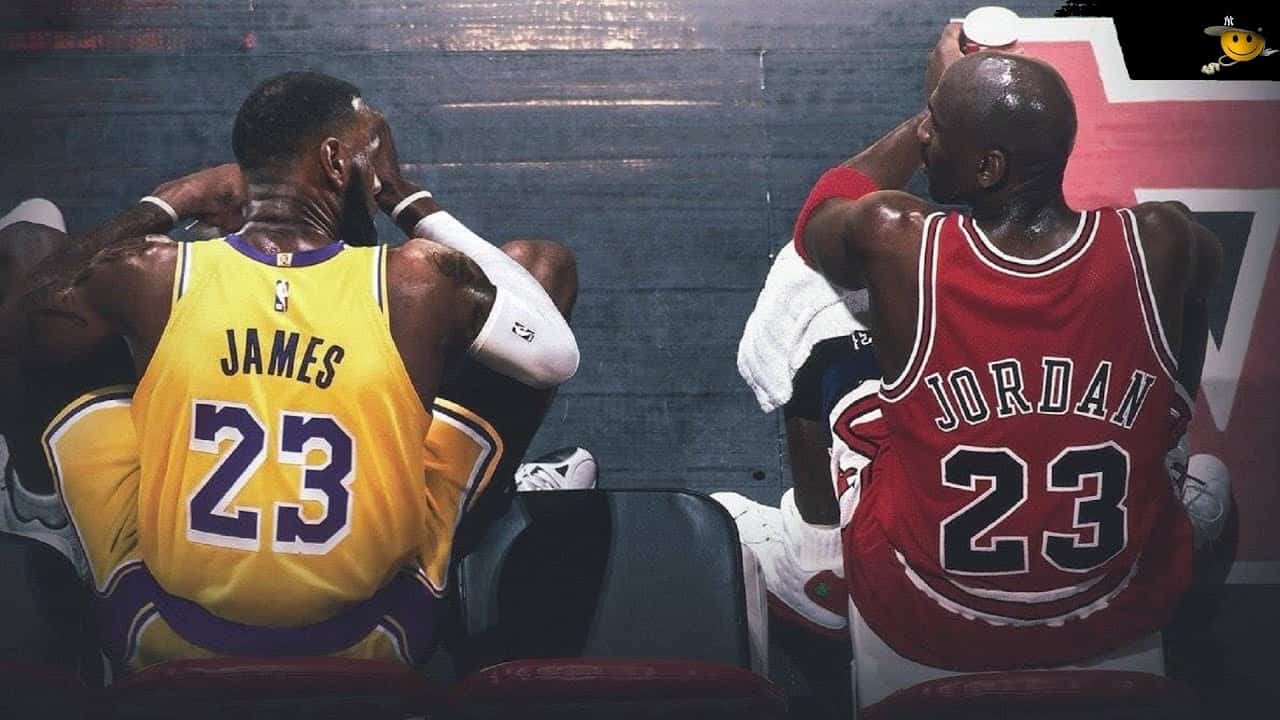 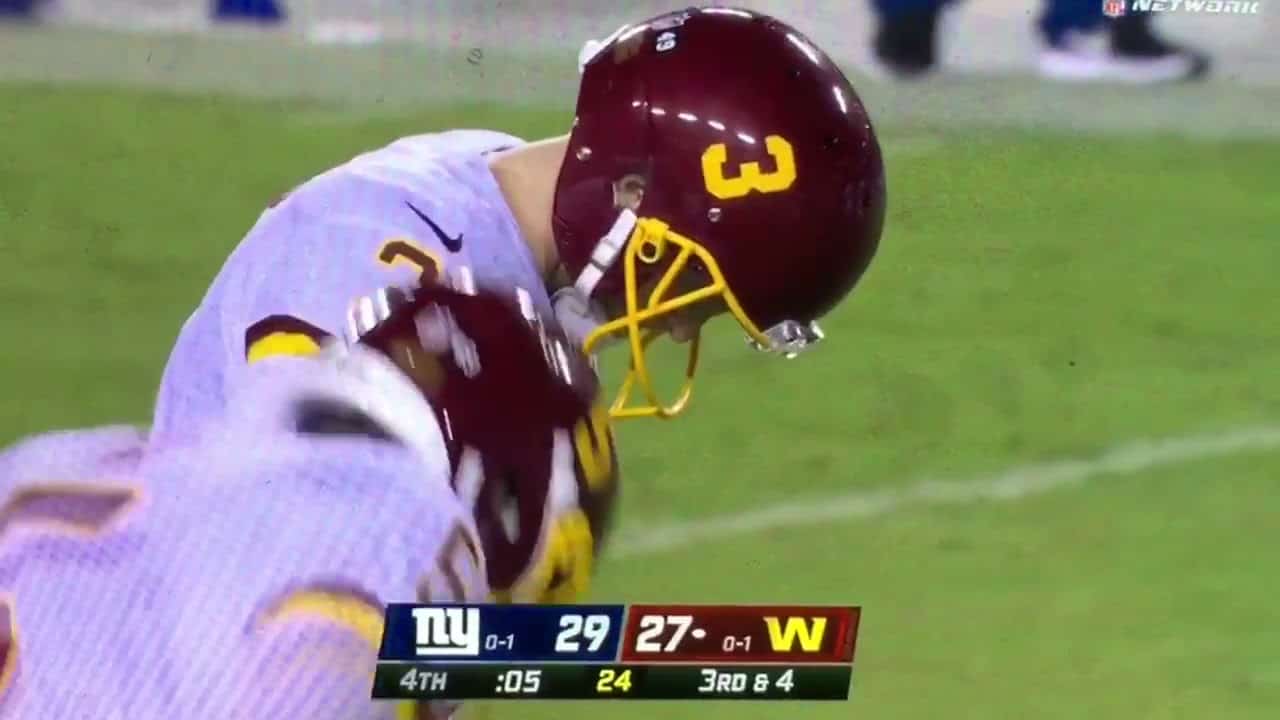 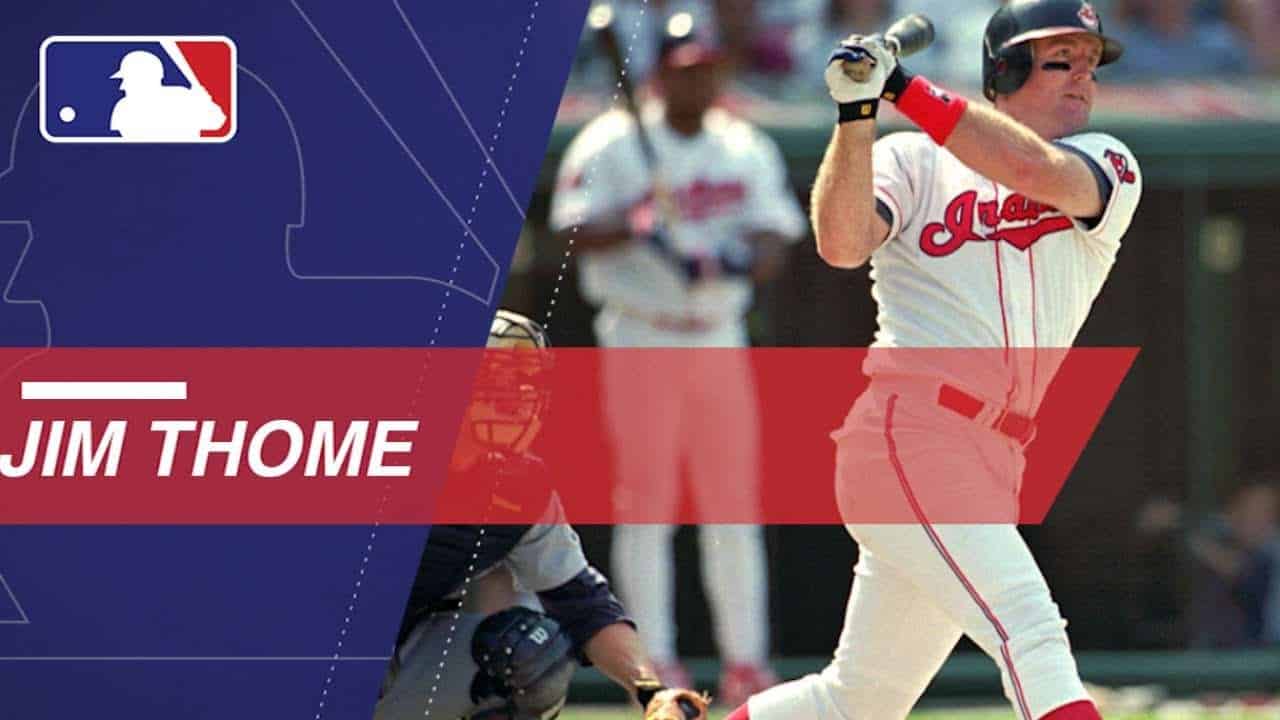 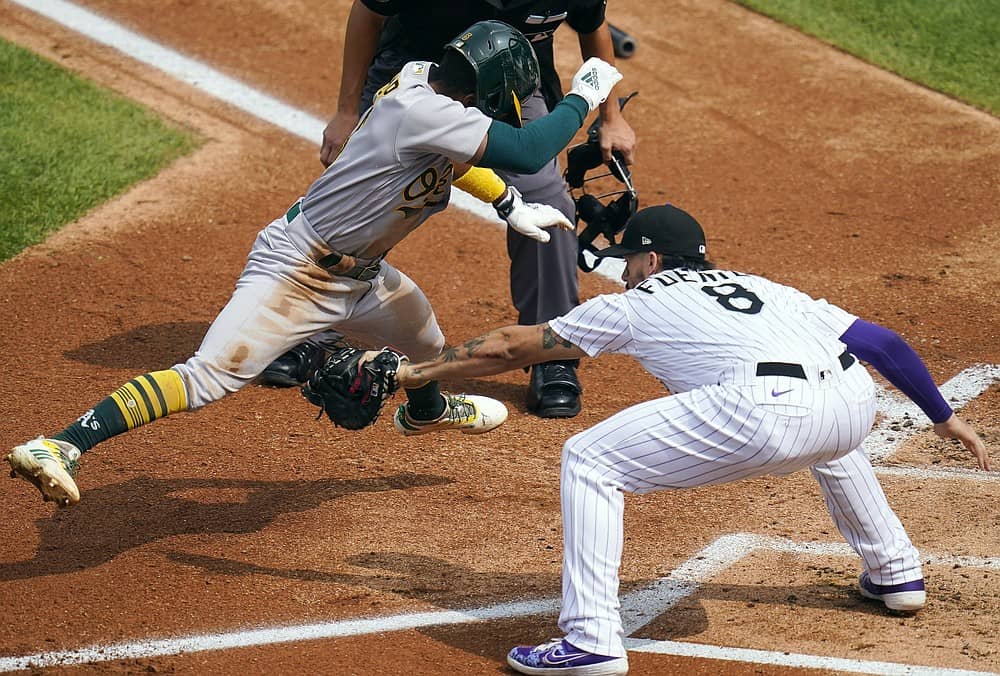 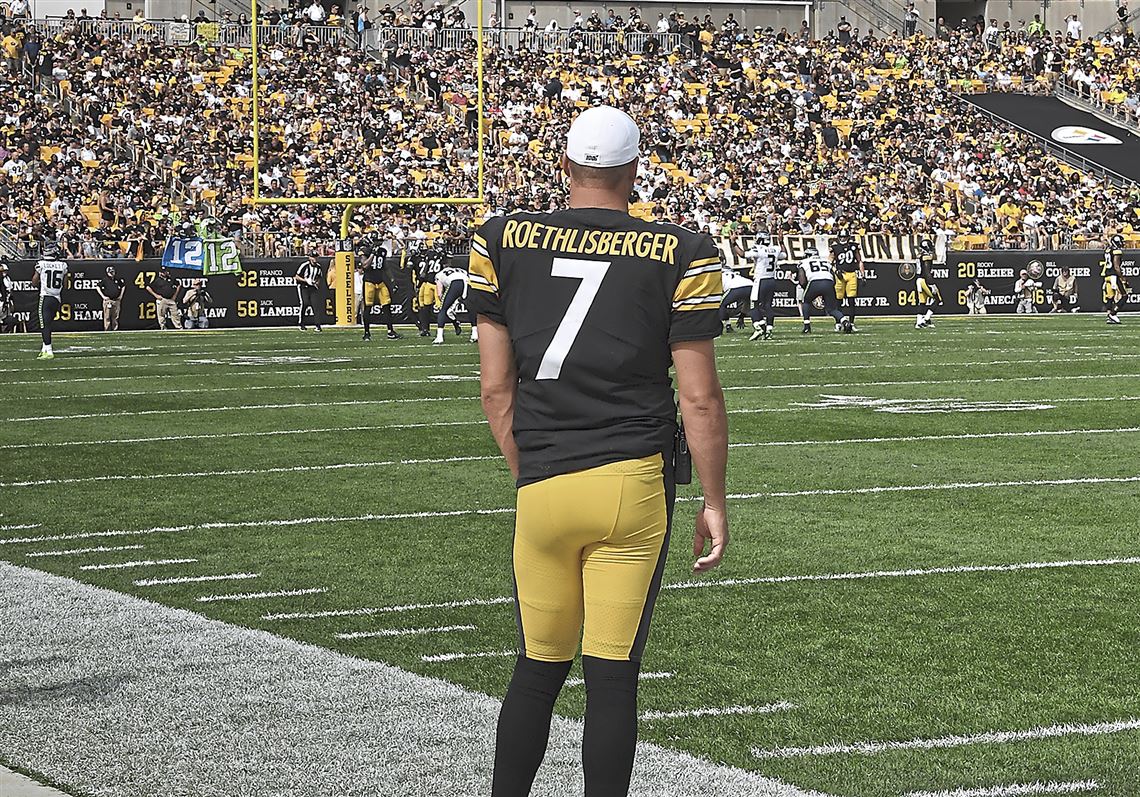 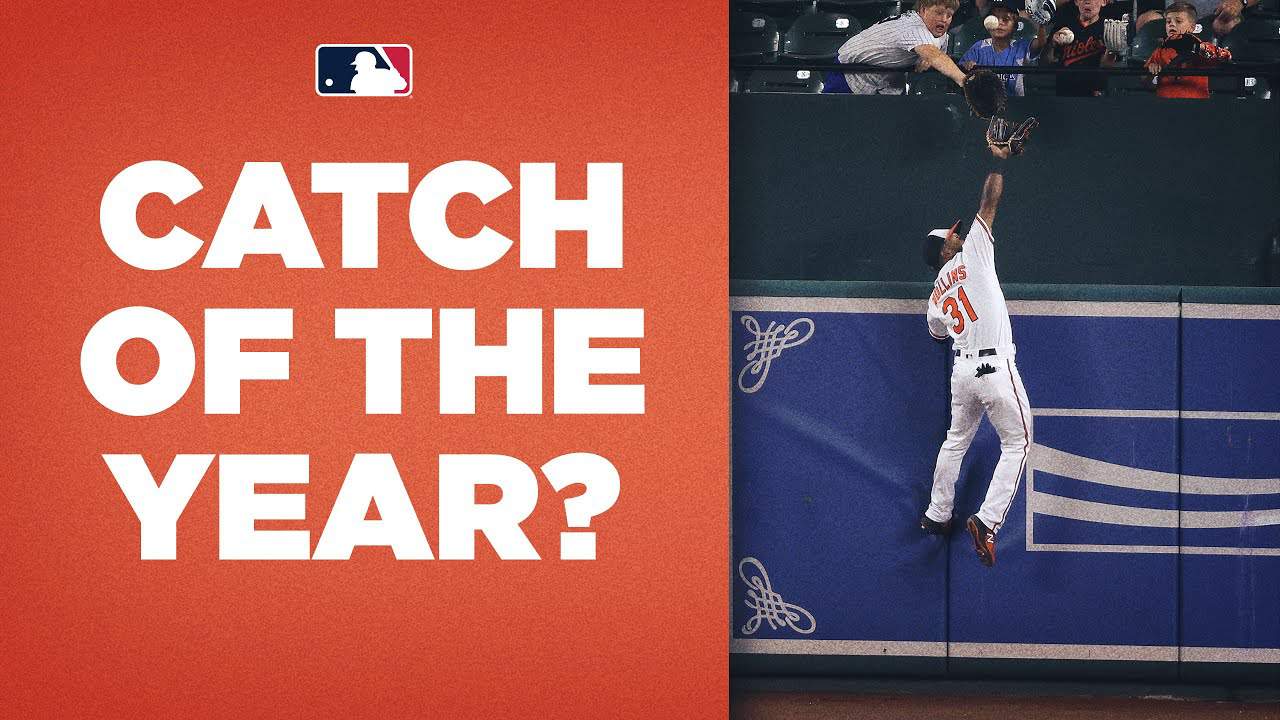