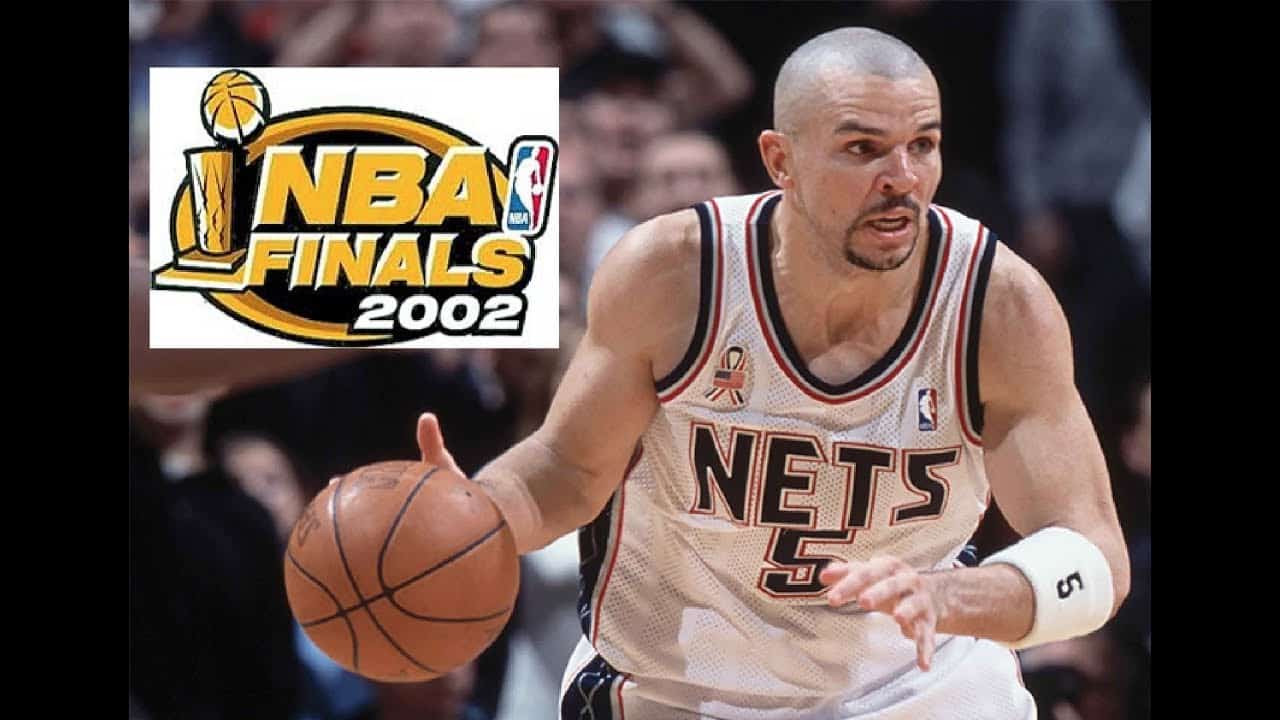 Before players like LeBron James and Russell Westbrook made the triple-double a more common accomplishment, there was a point guard who produced them at an all-time rate during the late 1990s and early 2000s. Jason Kidd, who is recognized as one of the top-10 greatest NBA playmakers to ever walk the Earth, torched the league with his spectacular court vision and passing. Today in sports history, he was traded to the team he would make his name at.

In 2001, the New Jersey Nets exchanged point guard Stephon Marbury, small forward Johnny Newman, and center Soumaila Samake for Chris Dudley and future HOF Jason Kidd. The prolific passer ranks second all-time in assists and is remembered for his ability to adapt (as a long-range shooter) in an ever-evolving league. He helped his Nets team to consecutive Eastern Conference Championships upon his arrival but failed to win a championship until he was sent to Dallas.