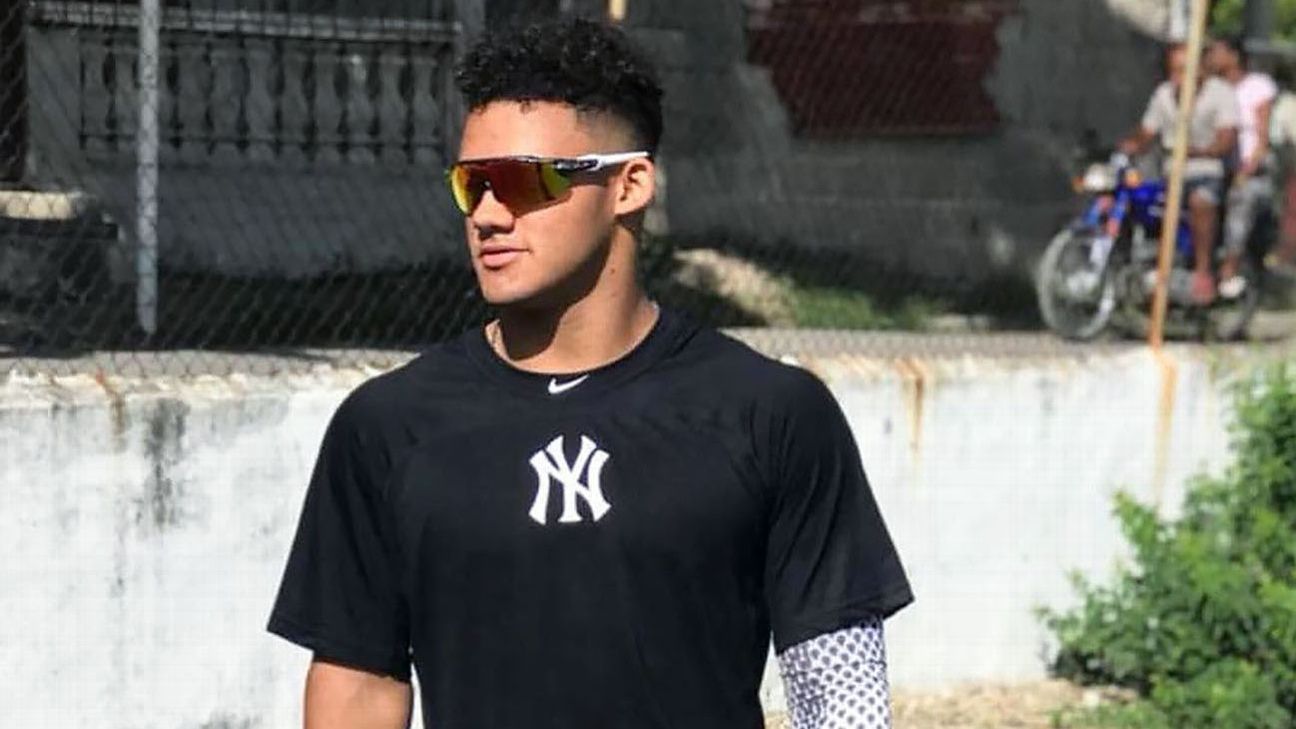 Josh Bell showed us why he’s an All-Star. 🔔🔔🔔 pic.twitter.com/r6gN3blUGt

Latest Facts to Know
NBA
This marks the 4th time in NBA history that a team coming off an NBA Finals appearance both lost and added an All-Star from the previous season. Last time was 2016 when Warriors added All-Star Kevin Durant
MLB
Three players who made an All-NBA team last season (Durant, Irving, Walker) have changed teams via free agency, the most since 1988 which was the first year of unrestricted free agency
MLB
Last night Adam Frazier tied the Major League record for doubles (4) in a game
MLB
The Pirates starting infield (Bell, Frazier, Kang and Moran) combined for 10 extra-base hits vs. CHC on July 1
MLB
Josh Bell has hit multiple home runs for the 4th time this season – he had 0 multi-HR games entering 2019

2008: Seattle Sonics come to an agreement to move to Oklahoma City as the rebranded ‘Thunder’

1986: After starting the season 14-0, Roger Clemens loses his first game of the year, coming up one game short for the AL record for consecutive wins to start the season.

1941: Yankees HOF Joe Dimaggio surpasses Willie Keeler’s all-time record for longest hit streak ever at 45 games. He later concluded his streak at a historic 56 consecutive games which still stands as the record today. 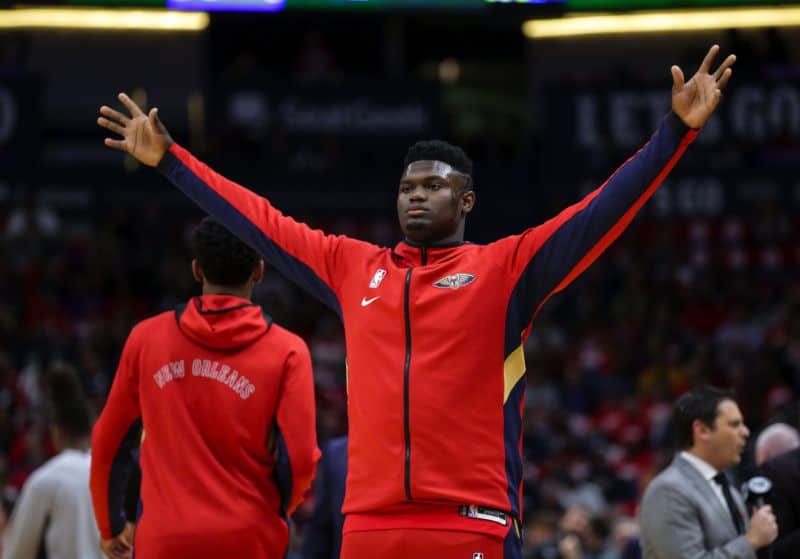 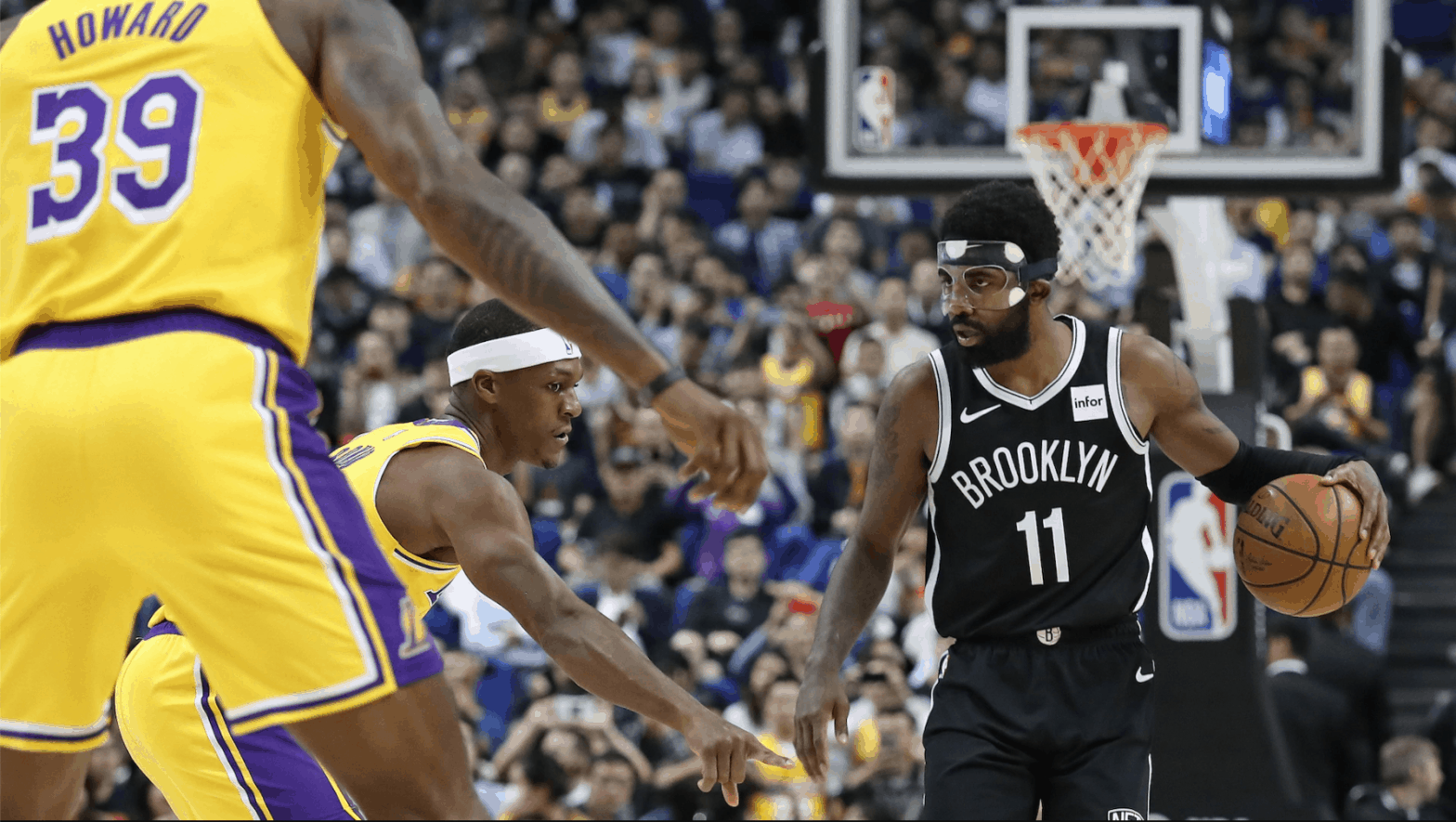 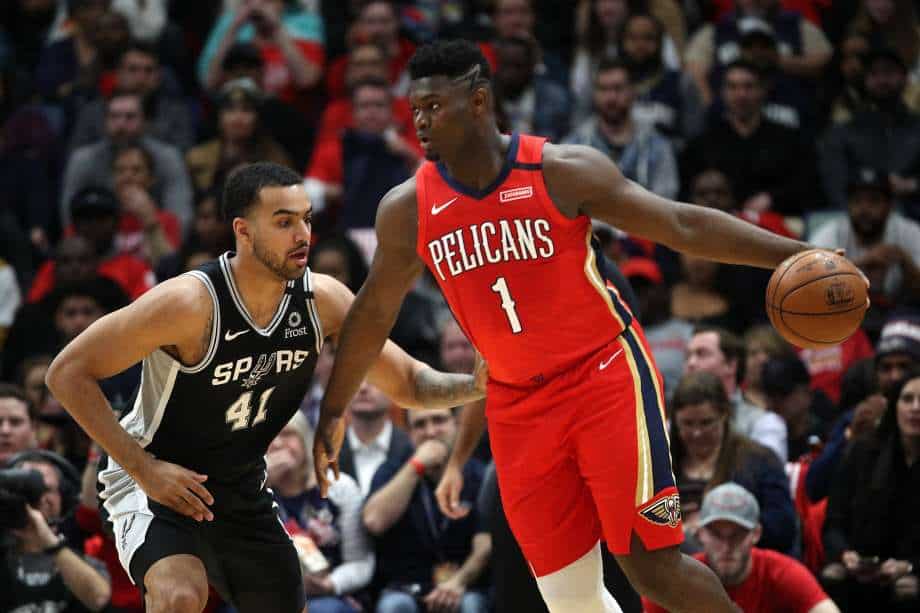